Home Crypto US Businessperson Mark Cuban Made Statements About Two Altcoins In His Portfolio! 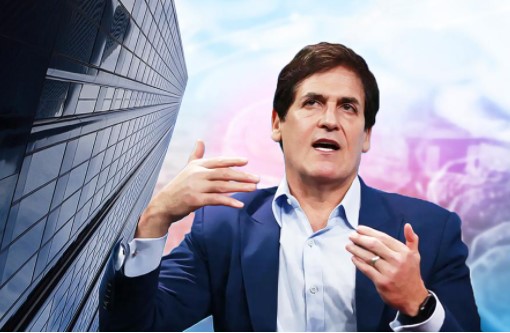 US businessman Mark Cuban, owner of the Dallas Mavericks, one of the NBA teams, announced in a recent interview the two cryptocurrencies he invested in. Cuban stated that he has invested significant amounts in two cryptocurrencies, Ethereum (ETH) and Polygon (MATIC), due to their strong role in the crypto ecosystem and wide use cases.

Sharing his positive ideas about MATIC, saying that Polygon has done great work, Cuban added that it will be seen in the future whether the transaction fees in the Ethereum network can be resolved with ETH 2.0.

Mark Cuban Assessed the Current State of the Crypto Ecosystem

Mark Cuban stated that all blockchains are in a race, but projects with a wider real use case can progress in the long run. Stating that any crypto-based application has not yet gained a large user base, the US businessperson said that applications that can attract a large number of users, such as popular social media platforms, can make a difference in the crypto ecosystem in the future.