Home News US – Another Alleged Technology Embargo After Huawei Crisis: US Technologies May... 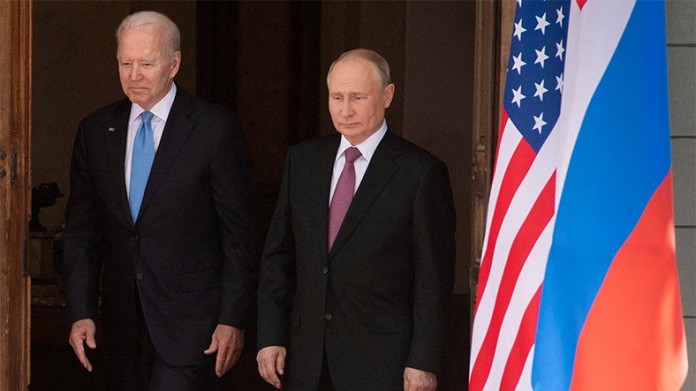 After Russian leader Vladimir Putin’s statements about the Ukraine crisis last night, rumors began to circulate that “the same policy as the US applied to Huawei could be applied to Russia”.
With the statements of Russian President Vladimir Putin last night, the whole world was shaken and the signals of the Third World War were given. After the Russian leader’s statements on the Ukraine crisis, NATO, the European Union, the United States and Britain announced that they condemned Russia.

If Russia continues the policy announced last night, the USA may apply the same process to Russia as it did to Huawei. As part of this policy, the USA banned Huawei devices from being traded in the USA due to security violations, and it has been a hot topic of recent years.

If the embargo is imposed, Russia will not be able to procure and use US origin technologies.
This policy of the USA is called the Foreign Direct Product Rule. Depending on its scope, this rule may restrict Russia’s ability to procure or use technologies from the United States. As you know, when this policy was applied to Huawei, the market share of the company was at the bottom.

So what will happen in Russia if these rules are applied? iPhone and Android devices become less functional as App Store support and core protocols will be cut right after the embargo. Apple and Google are forced to stop sending updates to their devices in Russia. Apps developed in Russia are blocked from sending updates to US app markets. Telephone networks and data centers are also prohibited from using American software or hardware.

In other words, Russia’s ability to use any US-affiliated technology in any conceivable way would be restricted. Of course, Russia is a country that will not be easily hit in terms of natural resources and its economy, but it is a matter of curiosity how the public can cope with such technology embargoes.

“Coronavirus”: Di Tella talked about the alleged case in Cipolletti