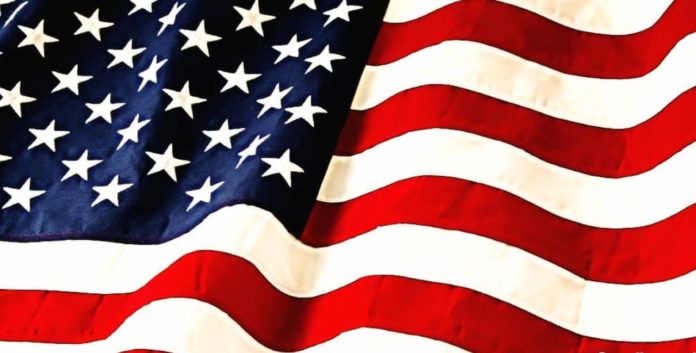 There has been quite a heated debate in the US Senate for a week. Trying to combat the economic effects of the coronavirus outbreak, senators were trying to prepare an incentive package to save the country’s economy. The 1.8 trillion dollar package offered by the Republican Party recently was rejected by the Democratic Party on the grounds that it was aimed at large companies, not ordinary citizens.

Impact on the Economy
With this 2 trillion dollar incentive package, great support will be provided to citizens affected by the coronavirus epidemic. Both Republican and Democratic party members have designed this package to cover as many sectors and companies as possible.

In addition, a large amount of money will be transferred to the unemployment fund, $ 150 billion will be added to state and local incentive packages, and hospitals will contribute $ 130 billion.

The Treasury Ministry will use $ 425 billion of the $ 500 billion fund allocated to sectors, states and cities to support businesses, city and state governments. $ 50 billion of this fund will be transferred to commercial airlines, $ 8 billion to airline cargo companies, and $ 17 billion to companies that are considered important for national security.