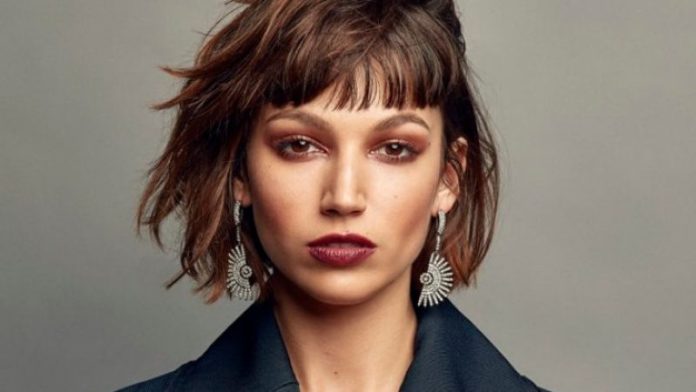 The actress lives one of the worst moments.

The popular actress Úrsula Corberó has a long history in the world of acting, but reached the peak of success for her starring role in “The Paper House”.

In Netflix fiction that toured the world, the actress knew how to win the heart of the entire audience and already has more than 11 million followers in her official Instagram account.

All users who admire her are very concerned about the current state of health of Chino Darín’s girlfriend . This is because at the most inopportune moment she decided to travel to Tokyo.

Corberó is installed in the Japanese capital to work as a model in a photo production, however it just arrived published an image that alarmed all users.

Ursula left her paranoid fans when she wore a chinstrap during the time of the coronavirus. Due to the alert that exists in Europe many celebrities had to take certain precautions.

The actress of “La Casa de Papel” preferred to take this as a joke and when uploading the publication she wrote: “Tokyo in Tokyo” alluding to her character in fiction.

Corberó’s postcard toured the world and worried millions of users. The virus has already killed more than 2,000 people and 70,000 are already infected.

Selena Gomez has a blast on her song “Boyfriend” on Instagram!

Watch Christoph Waltz and Liam Hemsworth in the “Most Dangerous Game”...