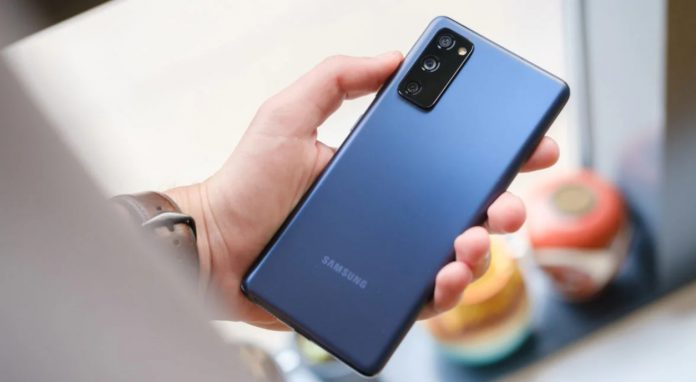 The One UI 3.1 update for the Samsung Galaxy G20 FE was withdrawn from users as soon as it was released. Galaxy S20 Fan Edition, a member of the Galaxy S20 family, is one of the models that use Android 11-based One UI 3.1 version. However, after the problems experienced, the update was immediately withdrawn.

There was no official statement on the subject, but some sources shared that some users experienced errors after the installation of the new version. It was stated that there were problems with performance and battery, and that Samsung started working on the issue.

It was reported that users will wait a little longer for the One UI 3.1 version. Because it was stated that the rollback of the update in a short time may be due to major problems. While performance and battery problems came to the fore, SamMobile shared the issue.

The One UI 3.1 update released for the Samsung Galaxy S20 FE includes getting Google Discover to home screen, removing location data when sharing photos, using Google Home features in quick settings, etc. It contained features. It was also known that the security version was upgraded to February 2021 with the update, which was stated to bring effects capability to tertiary video call applications.

Galaxy S20 FE came out of the box with One UI 3.0 based on Android 10 last year. It was stated that the model will receive operating system upgrades and security updates for 3 years. The model was the most affordable model of the Galaxy S20 family.