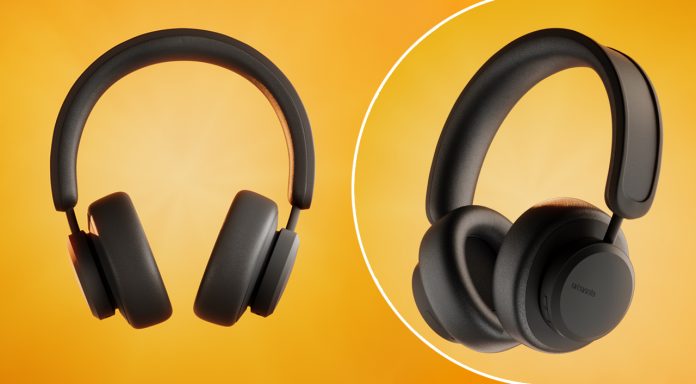 Urbanista announced the world’s first self-recharging solar-powered wireless on-ear headset. Designed by the Urbanista brand, the headset can charge itself thanks to the solar energy panels it contains. According to Urbanista claim, the headset will be able to work unlimitedly. Especially the comfort offered by wireless headphones attracts users. As an extra feature, it can be self-charging, which will provide more convenience for users.

Urbanista Los Angeles solar wireless headphones can be charged with any light source.

Powerfoyle solar panels are the invention of a Swedish company called Exeger. These solar panels invented by Exeger can be used anywhere. Urbanista states that this technology has been used in a headset for the first time. JBL also tried to use the same solar panels. JBL started a project in 2019 with the aim of offering almost unlimited runtime with Reflect Eternal headsets. JBL, affected by travel restrictions starting with Covid-19, canceled the project.

Urbanista Los Angeles has full support with iOS, Android and Windows platforms, as well as Siri and Google Assistant support. You can turn active noise canceling (ANC) on and off with a button on the headset. Thanks to the sensors, the music will be paused automatically when you take the headset off. There are two color options, including night black.

While Urbanista has not yet started a pre-order for the headset, it is claimed to have a $ 200 price tag.