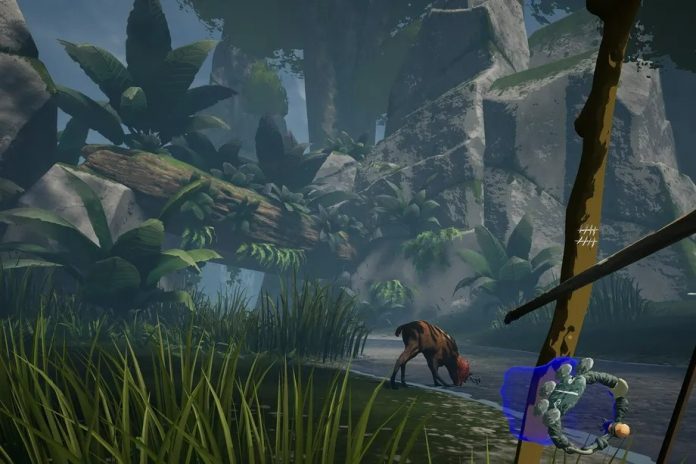 Upload VR E3 2021 is back at E3 with its third annual show, Upload VR, showcasing the most creative and engaging games to come to virtual reality. As this environment continues to mature from year to year, it remains a platform that encourages developers to innovate. While not all of the games shown are new announcements, we’re listing here five of the most anticipated games on the showcase that you can look forward to immersing soon.

Song in the Smoke

First announced for PSVR earlier this year, Song in the Smoke is a spin-off for developer 17-Bit, a virtual reality survival game and more cartoony indie games like Skulls of the Shogun and Galak-Z. In a newly released developer blog post, Jake Kazdal, CEO of the game studio, explains how virtual reality made him want to create not just a game, but a fully living and breathing world. The game is coming to PSVR this summer on Oculus Rift and Quest.

VR is home to a lot of great rhythm games, but Unplugged might be the coolest of them all. This is a game about playing an air guitar. With hand tracking technology in Quest and other supported PC VR devices, you can really feel like you’re playing a guitar with just your hands. Even better, the new trailer shows you can play The Offspring’s ‘The Kids Aren’t Alright’. The game is coming this fall.

Who remembers playing Nerf? The teaser trailer admittedly doesn’t give much, but it looks classy. Nerf guns look awesome and the game is handcrafted by Emmy-winning VR studio Secret Location. The game exclusive to Oculus is coming in 2022.

This stylish looking game is about trying to save your favorite sushi bar from bankruptcy. But your job is to persuade other people to eat there instead of serving sushi. So there’s a lot more narrative focus brought to life with some lively manga-style comic panels. The game is coming in 2022.

Coming to Oculus Quest on July 15, A Township Tale is an open-world RPG designed specifically for VR, a wonderfully acknowledgment that you and everyone else don’t have legs. In an immersive fantasy world, you will be able to create a new identity as a blacksmith, mint, lumberjack, warrior or archer.

Mass Effect Trilogy Will Not Take Place on EA Play