Samsung is updating its notebook portfolio with three new models that will ship from the factory running the new version of Microsoft’s operating system. Now with Windows 11, the “Galaxy Book” line will stand out with new features and powerful hardware that will increase user productivity.

The models in question are the Galaxy Book, Galaxy Book Odyssey and Galaxy Book Pro 360 5G. The availability of the first products will start this Monday (25) and the remaining platforms should be launched in North American retail next month.

All notebooks featured feature 11th generation Intel Core “Tiger Lake” processors. It is worth noting that the next generation of chips from the American manufacturer should be officially launched next Wednesday (27), therefore, the new line of Galaxy Book has as its main advantage the presence of Windows 11. See details below.

The most basic model among the launches is the Galaxy Book, which promises to “balance premium features with great cost”. There are two options that combine the Intel Core i5-1135G7 with 8GB of RAM and 256GB of SSD storage; and a version with Core i7-1165G7 paired with 16GB of RAM and 512GB on SSD.

The Galaxy Book has a metal body surrounding a 15.6-inch LED touchscreen and Full HD resolution. The company guarantees minimal latency thanks to the integrated graphics card and advertises its speakers with Dolby Atmos technology. 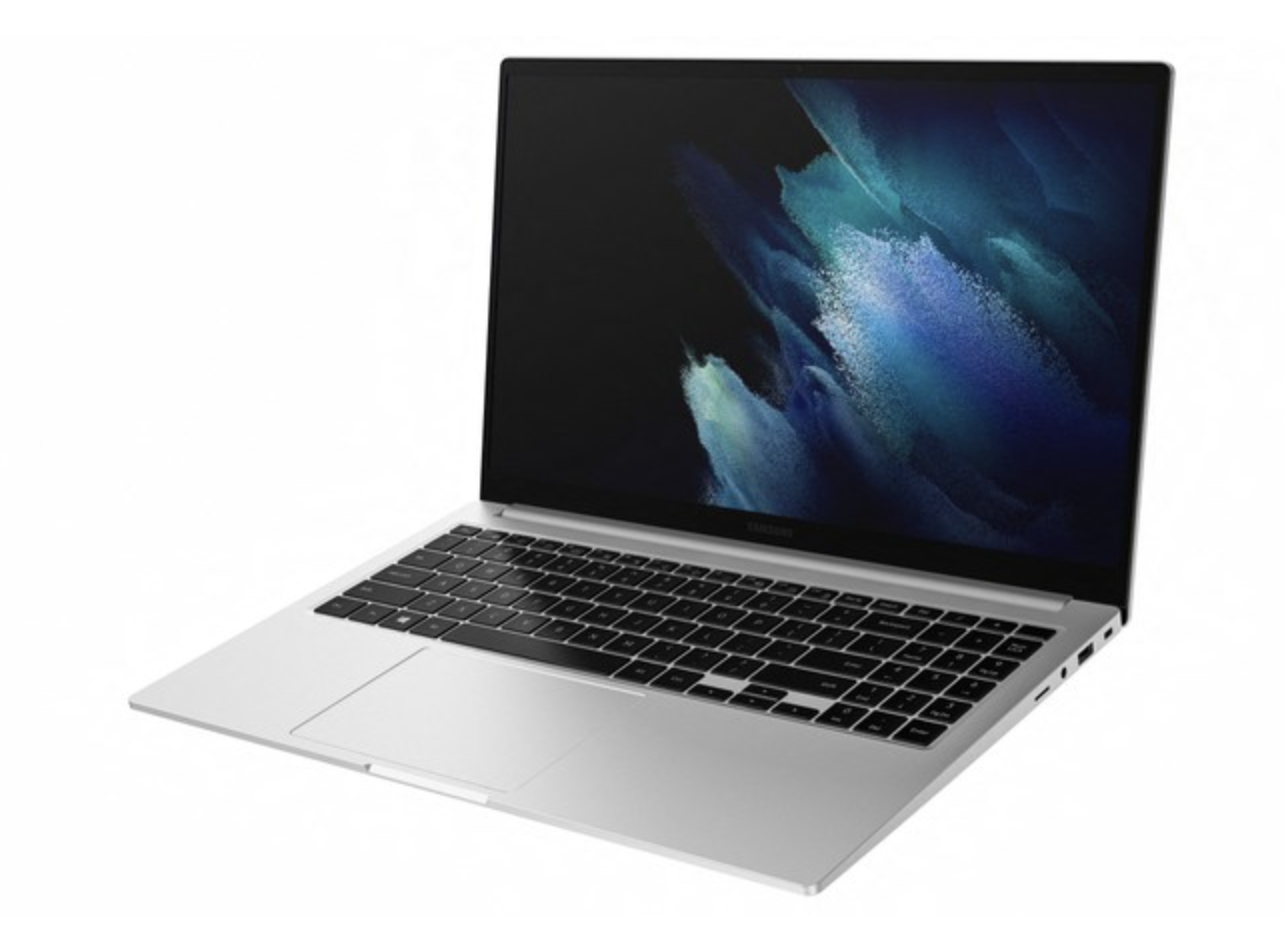 This laptop is available starting this Monday (25) with suggested prices starting at US$ 749.

The Galaxy Book Odyssey is a supercharged version with the GeForce RTX 3050 Ti graphics card and Intel Core i7-11600H processor, which operates at frequencies up to 4.6 GHz with 18 MB cache. Dedicated to professionals and gamers, this device also offers long autonomy with its 83 Wh battery.

There is a 15.6 inch screen with thin edges and Full HD resolution with a wide 170º viewing angle. The glass is anti-reflective and contributes so that the display with a maximum brightness of 300 nits does not have its readability impaired in bright environments. The model sports a metallic construction that enhances its strength. 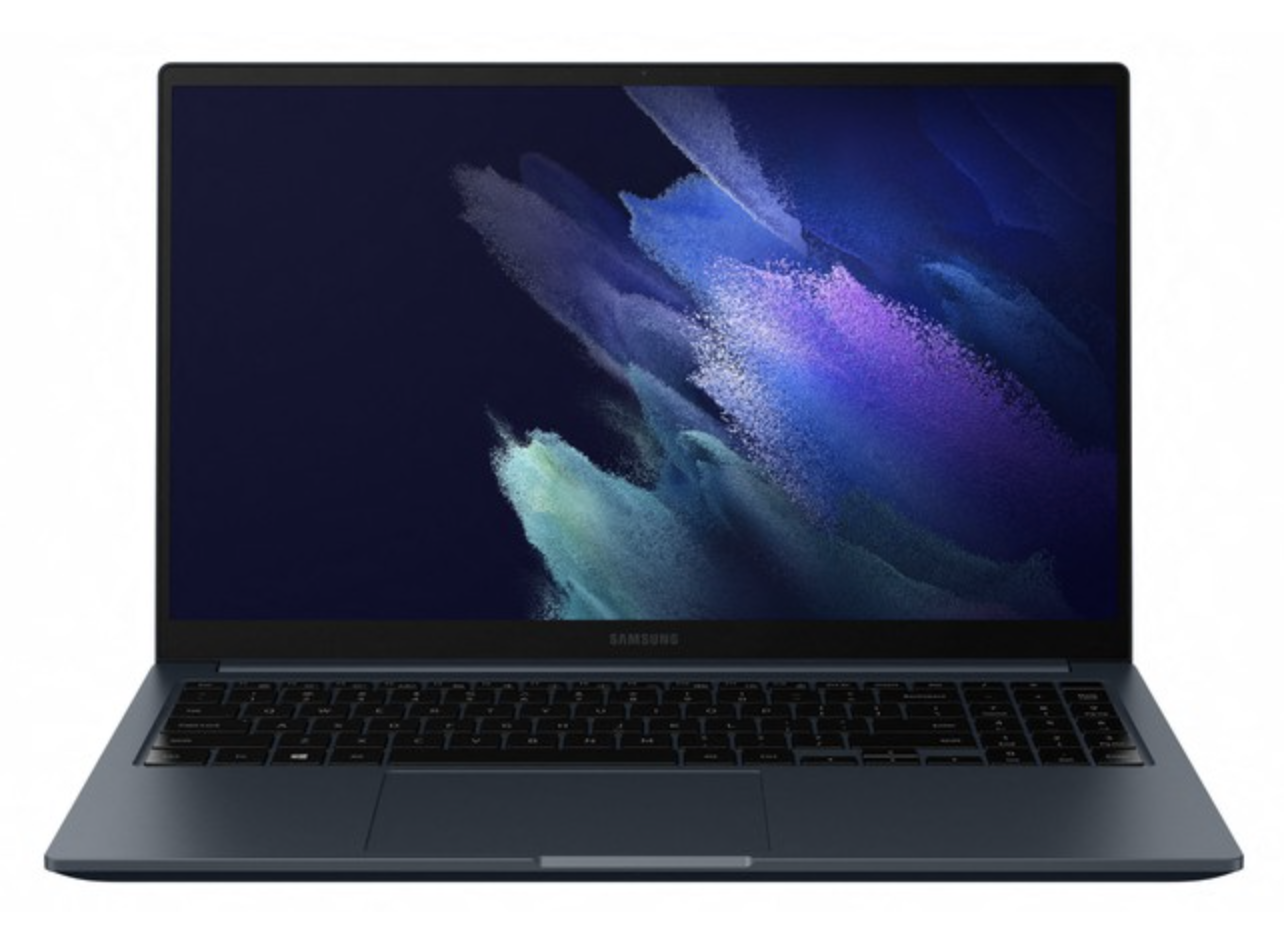 Like other products in the “Odyssey” family, the notebook comes with Odyssey Control, an application that provides metrics on CPU, GPU and RAM performance and health.

The Galaxy Book Odyssey will be available in its unique color (Mystic Black) from November 11th with a suggested price of US$ 1,399.

The Galaxy Book Pro 360 5G, originally introduced in April this year, will now boast state-of-the-art connectivity with the new version of Windows.

Recalling its specs, there’s a 13.3-inch AMOLED screen with Full HD resolution that offers one of the best displays on the laptop market. The model is also powered by 11th generation Intel processors with up to 16GB of RAM and 512GB of storage. 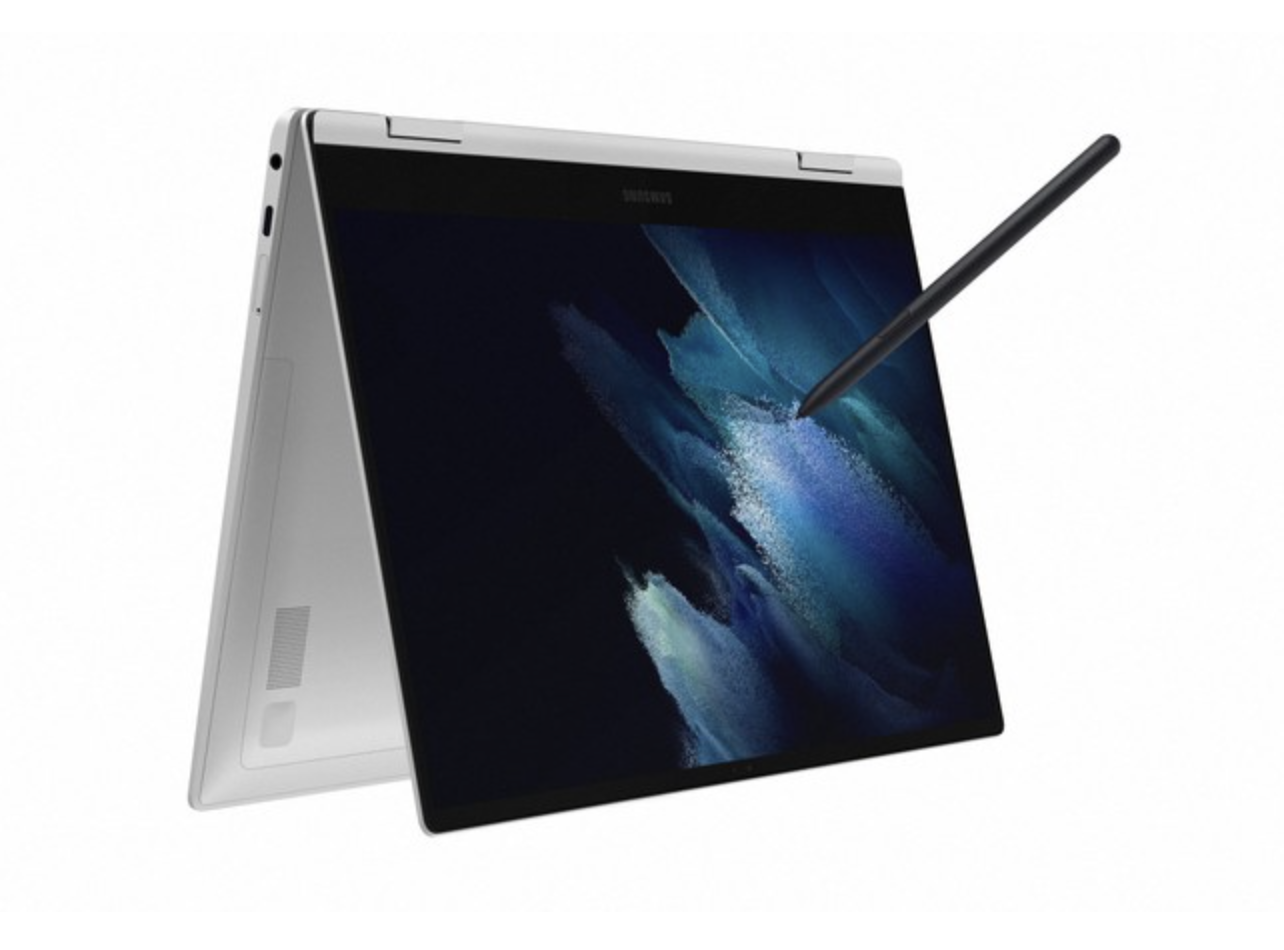 A distinctive feature of this 2-in-1 notebook is its support for the S Pen, Samsung’s stylus pen, which allows you to create design work with more dynamism and performance based on Intel Iris Xe graphics.

This upgrade will be marketed from November 11th in its unique gray color option with prices starting at US$1,399.

Instagram Will Tell You When You Have To Take A Break...

Motorola Moto G Fast has video leaked ahead of time