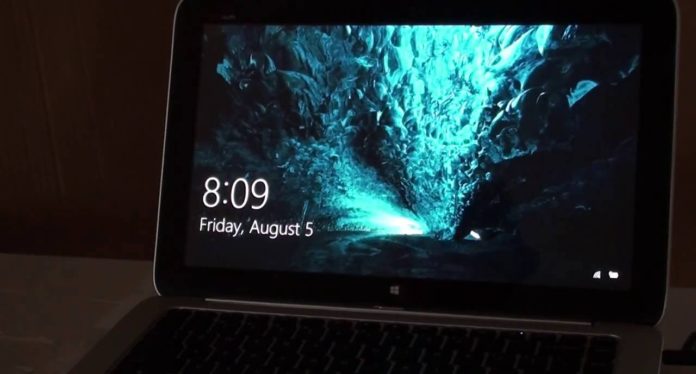 Security experts said a malware called TrickBot for updated Windows 10 systems has become a threat. The software that infiltrates computers from Microsoft Office files with the ‘backdoor’ method is known for stealing personal data.

Many cyber security experts advise people to update their operating systems to avoid hackers’ attack. However, new research has revealed that this doesn’t work as well as thought. Windows 10 updates, in particular, add new features and functionality for users, while trying to take advantage of threats.

Microsoft Word documents of unknown origin threaten users:
This also applies to the latest TrickBot malware, where users using the newly updated Windows 10 operating system have become the target of attackers. This malware, which uses a method called “backdoor” to capture people’s information, continues to threaten Windows 10 users by improving day by day. Malware can phishing on Microsoft Word documents at the last point it arrives.

TrickBot, which is said to disable the security measures of Windows 10, takes advantage of the threat window opened from a newly updated operating system. Michael Gorelik, CEO of computer and network security company Morphisec, said that the attackers found that they used the ActiveX control to execute the malicious macro after an activation.

What can Windows 10 users do to protect against TrickBot?
To protect against such malware, experts have some recommendations. The main thing is not to open attachments from places where you do not know the source. However, users; They will not enable macros, content, or editing for Word files from unknown sources, or they can contact the person who sent the file and get information about the file.

Technology giant Google says it scans 300 billion attachments every week with the help of artificial intelligence and deep learning technology to identify and block such malicious Word documents. On the other hand, Word documents are not the only thing that users should pay attention to; Any Microsoft Office file that uses macros and allows editing and content activation may be at potential risk.