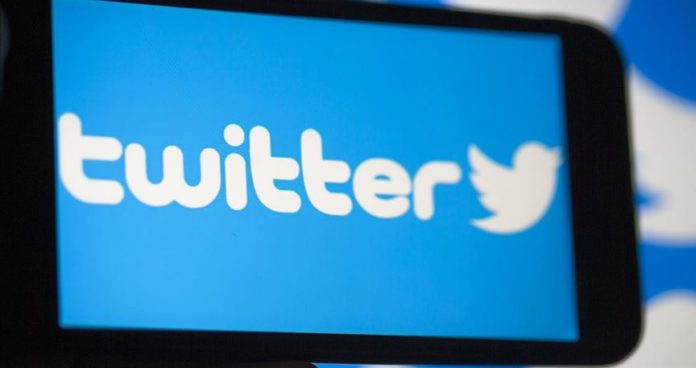 With the increase in the interest of people in the news flow with the coronavirus epidemic, Twitter has increased its number of users and updated its data sharing policy. Being one of the most popular social media platforms that people who want to be aware of the agenda in the world, Twitter has announced that it will sell user data to its business partners.

With the latest update released by the company, ‘feature of checking mobile app ads’ comes. This feature will enable companies that advertise on the platform to check their user data and advertise more specifically. At this point, users who want will be able to open and close user data according to their request status by helping Twitter on the marketing front.

User data is shared with partners:
It is currently unknown whether this decision will have a negative impact on the overall business and user base. In fact, Twitter is doing something that not every platform does at this point. Considering that social media platforms such as Facebook secretly sell user data, Twitter has been considered as positive for Twitter.

Coronavirus also affects Twitter:
Although the COVID-19 outbreak increased the number of users of Twitter, the company, which could not receive advertising due to the loss of companies that advertise to the company, is financially damaging with increasing server load.

Of course, at this point, how much data Twitter shares with its business partners is important. The company has not made a statement about this yet, but if you do not want to be affected by this situation, you can update it by going to your Twitter settings.

Naruto, in what order to watch the entire series