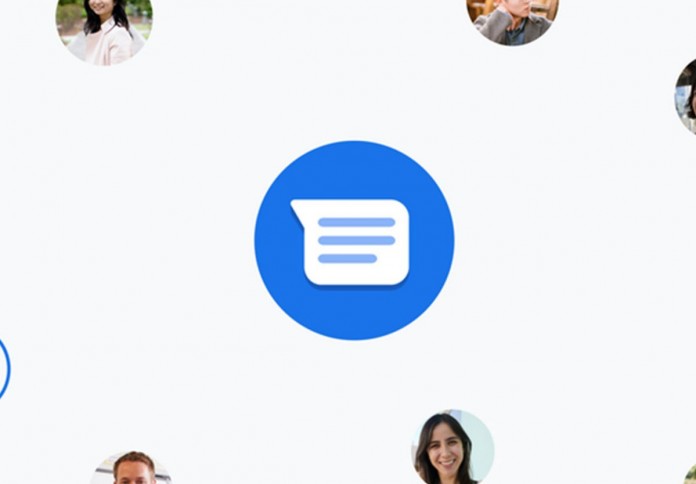 Google Messages app has received a major update. With this update, it is possible to display the reactions from iMessage. In addition, one-time password messages can now be set to be deleted within 24 hours. Here are all the innovations in the Google Messages app…

US-based technology giant Google has updated the Messages application offered to Android users. With this update, an important contact has been established between Android and iOS ecosystems. So much so that consumers using the Messages applications on Android will now be able to view the reactions sent from their iPhones as emojis. This feature was currently only available to Android users.

Apple’s iMessage application can provide a response to a message. Thus, users could send various emojis without having to reply to each other’s messages. This feature can now be used between iOS and Android ecosystems.

This is not the only innovation of Google Messages

Although the most striking feature in Google’s latest update is the integration with iOS, the innovations in the application are not limited to these. For example, videos that iPhone owners will send will now be available through Google Photos. Thus, messages will reach Android users as high-resolution videos, not as MMS. This feature will also be available when sending photos in the future.

When we look at other innovations coming to Google Messages, we see that messages can be separated by categories. In addition, messages such as one-time passwords used in shopping can now be set to be deleted within 24 hours. In this way, a more organized messaging experience will be provided for users. In addition to all these, reminders will now be sent to users for unopened messages for days. In this way, users will be notified of messages that they have not replied to.

Google has started the distribution of a new version of the Messages app. However, those who use the app in English will be able to access the new features sooner. It will take a few weeks for this version to reach all users.