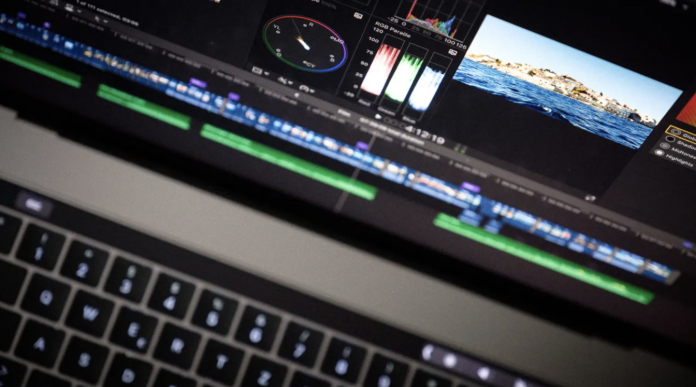 Apple has optimized some of its apps for the new MacBook Pro models. A new update has been released for Final Cut Pro and Logic Pro.

An important update to Final Cut Pro and Logic Pro apps from Apple. Introducing the new MacBook Pro models with its event, the company also strengthens its popular software. Announcing two new processors, Apple has also taken an important step in the optimization of its popular programs.

Re-adapted software for M1 Pro and M1 Max gets new capabilities. Added 8K video editing for Final Cut Pro can be groundbreaking. In addition, the advanced voice control facility included in the Logic Pro application seems to be very useful for users. Thanks to the new tool sets announced, it is aimed to increase the visual and auditory experience to the upper limits.

With the newly released update, the latest model MacBook Pro users seem to be quite happy. Because the new optimization package does not contain improvements on its own. Thanks to new add-ons, Apple promises a very stable performance in 8K video editing. Users will have the opportunity to color grading 8K HDR videos with the Liquid Retina XDR Display. 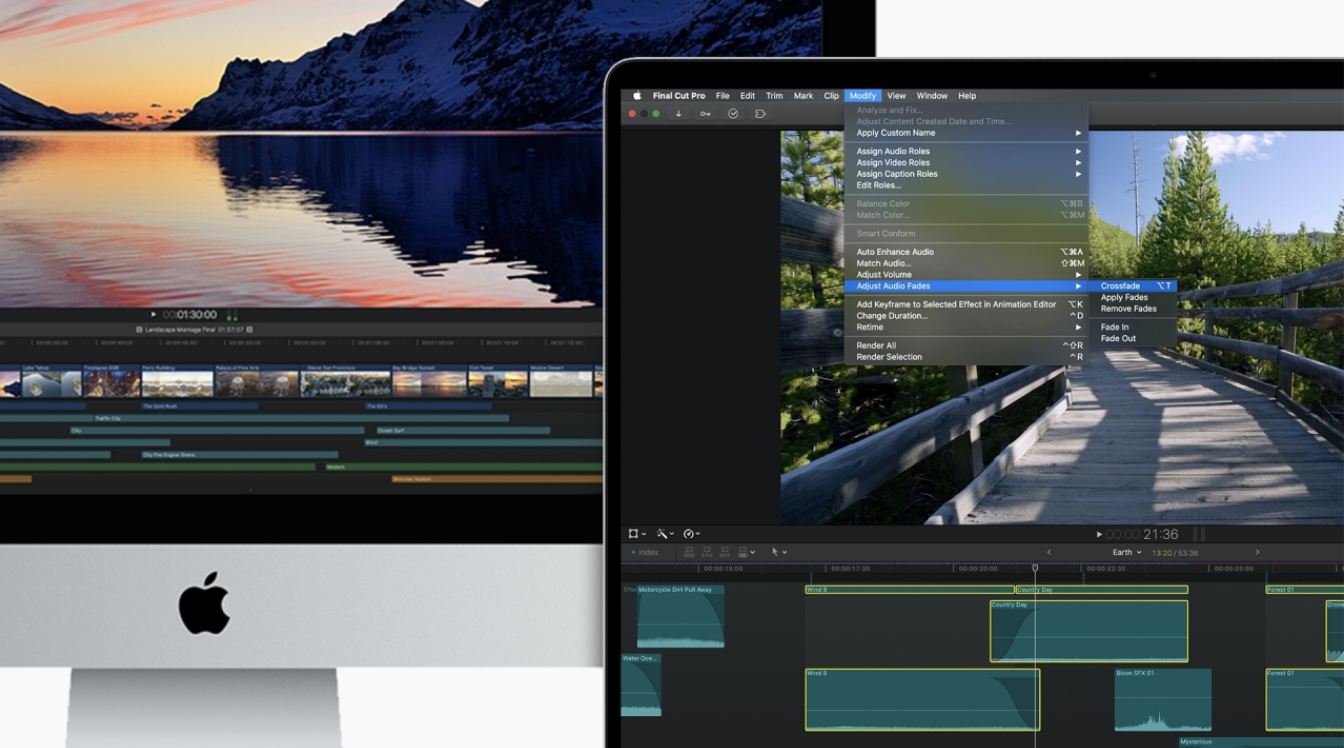 Incoming innovations are not limited to the MacBook Pro. Because Apple provides the opportunity to use the cinematic mode, which it introduced and praised with the iPhone 13 series, more efficiently with Final Cut Pro. The company will make it easy to edit videos shot from the smartphone.

In addition, Final Cut Pro and Motion and Compressor applications have also been updated. The use of Motion on the new MacBook Pro models will be 2 times faster. It is possible to play 2 8K videos at the same time with the new laptops, where a full 5 times higher frame rate is promised.

With the new version released for Logic Pro, users will experience the spatial sound experience in a revolutionary way, in Apple’s terms. Thanks to the application, everyone is given the opportunity to prepare their songs in Dolby Atmos music file compatible with Apple Music. In addition, with the new mixing and pan controls, three-dimensional sound channels with Dolby Atmos support can be created. 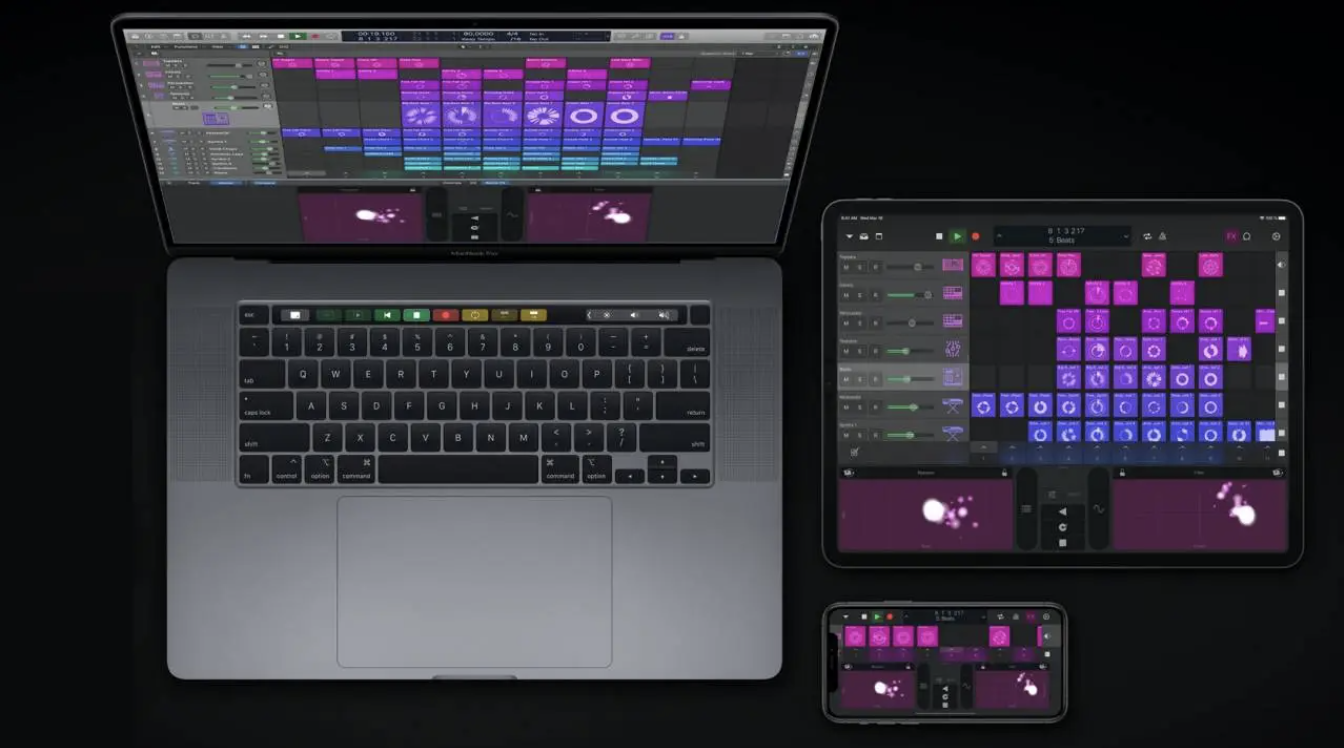 In addition, 13 add-ons included in the program have been arranged in accordance with the new generation. With M1 Pro and MacBook Pros with M1 Max processors, 3 times more plug-in use than normal is open.

How did you find these innovations? Do not forget to share your ideas with us.