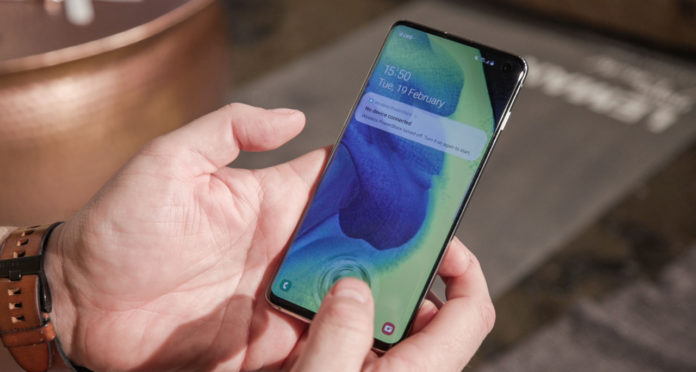 Galaxy S10 Lite was released in 2019. The phone, which has gained the popularity of users in the Galaxy S10 province, has received the latest updates, despite being the “Lite” version.

Galaxy S10 Lite One gets UI 2.1 update
Smartphone owners want to use the latest software and interface. Long-term update support is also common in flagship models. However, Samsung continues to deliver the most up-to-date versions of the phones it produces for the middle segment.

The phone will use One UI 2.1 version with the update, which includes the monthly security update. Security patches dated April 1, 2020 will be installed on the phone as the G770FXXU2BTD2 update.

With the new update, the single shot mode in the Galaxy S20 series will be added to this phone. In other words, every camera on the phone will record shots with a single shot. In addition, Pro Video, Quick Share and Music Share features have been added to the phone.

AR emojis can also be edited manually on the phone. It was also noted that with the update, some users’ AR emojis will be deleted. With the innovation made in the gallery section, photo and album editing became easier.

With the changes made on the keyboard, the “undo” and “forward” keys became available. Users will have a chance to undo when they make a mistake in my post.

The update has been made available to users in European countries. You can check Settings> Software update to check.

Winter sale on Steam; the best deals on PC games