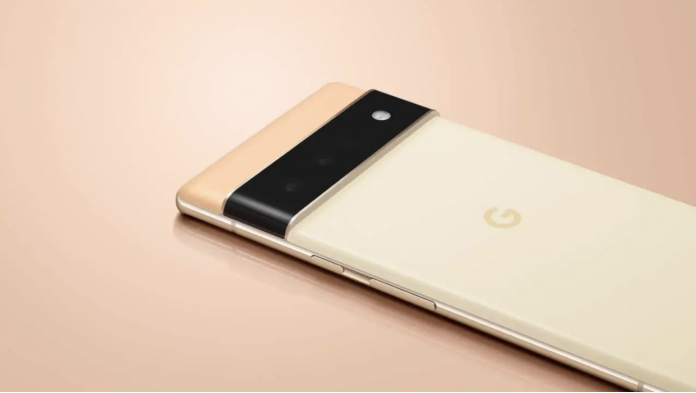 According to the leaked information, Google will offer security updates to Pixel 6 and Pixel 6 Pro users for at least 5 years.

Starting to produce its own processor, Google will provide update support to the Pixel 6 series for a long time, according to leaks. According to the leaked information, the company will offer 5 years of security updates to Pixel 6 and Pixel 6 Pro models.

Google, which started to produce its own processors like Apple and Samsung, came up with a leak that would delight Pixel users.

The Pixel 6 series, which is certain to be powered by the Google Tensor processor, will come up with a move that will increase the competition in the smartphone market. 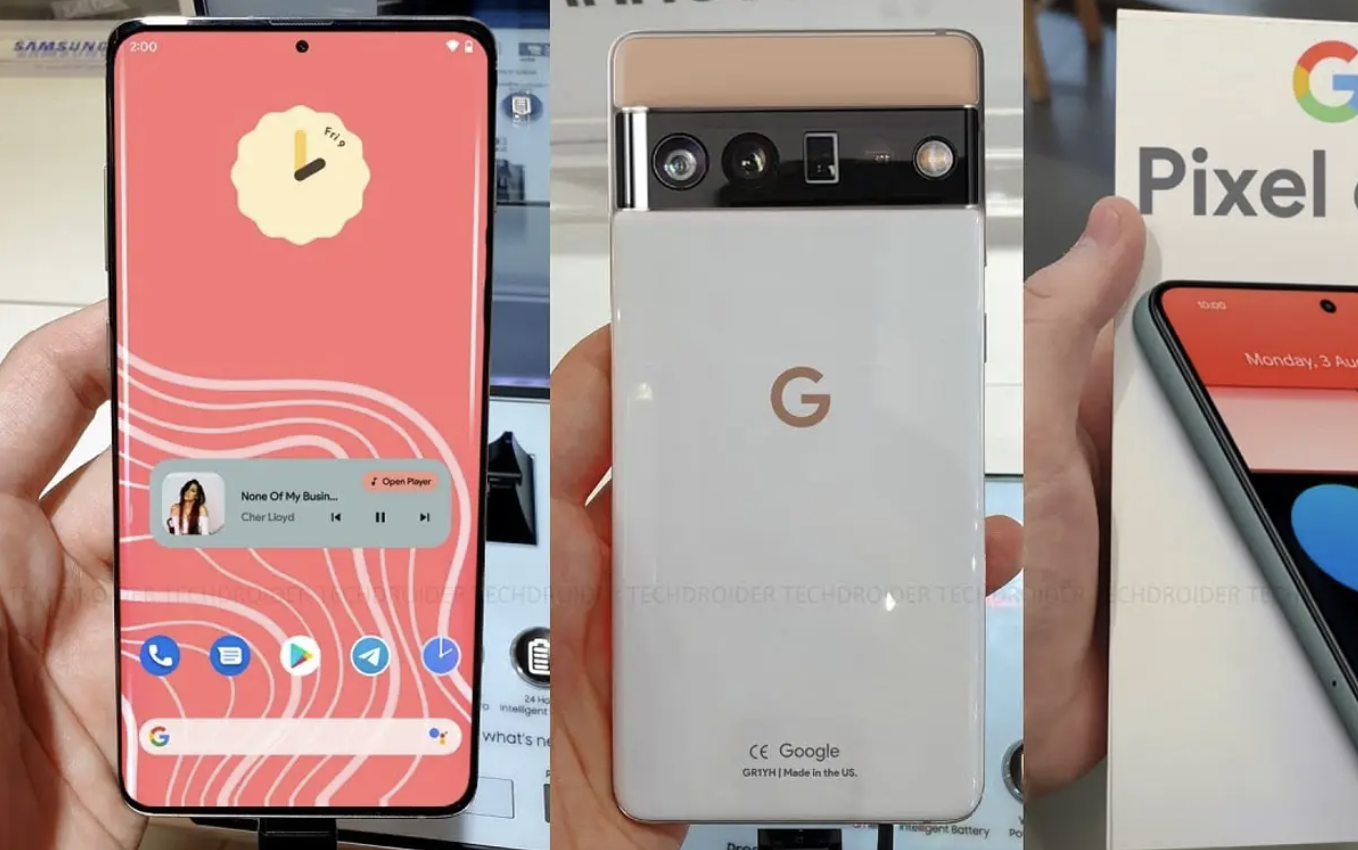 It is estimated that Google will also talk about the update support of its new models on October 19th. It turned out that there will be 5-year update support for Pixel 6 and Pixel 6 Pro models.

The text “at least 5 years update support” on some pages draws attention. Although it has not been finalized yet, it is estimated that the company will release security updates to its own devices for more than 5 years.

The Tensor processor produced by Google has 2 x 2.8GHz Cortex-X1, 2 x 2.25GHz Cortex-A78 and 4 x 1.8GHz Cortex-A55 cores. It is estimated that the company modified the X1 cores to solve the heating problem encountered in the Cortex-X1 cores.

Aiming to maximize hardware/software compatibility by producing its own processor, Google can offer software support to users for a longer period of time with the Pixel 7 series.

Apple Would Have Granted Extra Function APIs to Favor Uber and...