Home Tech Update is on the way: No more lost tweets while reading! 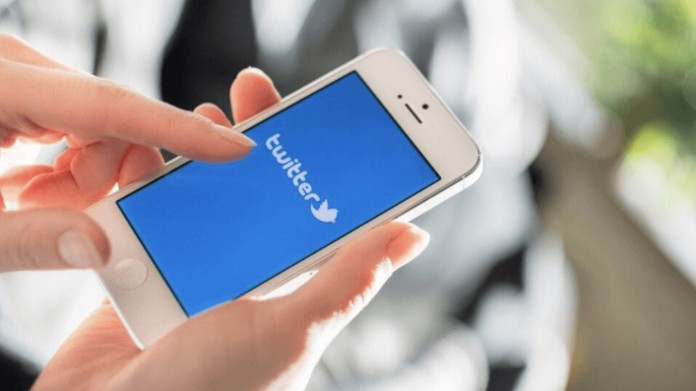 Refreshing the feed has always been frustrating when navigating the Twitter homepage. The company is bringing an update that will put an end to this.

Twitter has always been a fun way to spend our free time. In the application, there are Twitter accounts that provide us with content on many subjects such as having fun, following the agenda, and gaining information. But most users are complaining about the feed being refreshed right in the middle of reading a tweet. Twitter is getting its hands on this frustrating situation.

The company, which has been working hard to bring new functions lately, this time comes up with a solution for tweets that are lost while reading and can never be found. Recently, Twitter, which has solved this problem in its web application, now brings an update for its mobile users. Here are the details…

Tweets will no longer disappear while reading

Twitter automatically refreshes the stream when the users you follow post a new tweet. This sometimes causes the tweet you are reading to be interrupted. Moreover, even if you scroll down the page, it is often not possible to find the unfinished article. 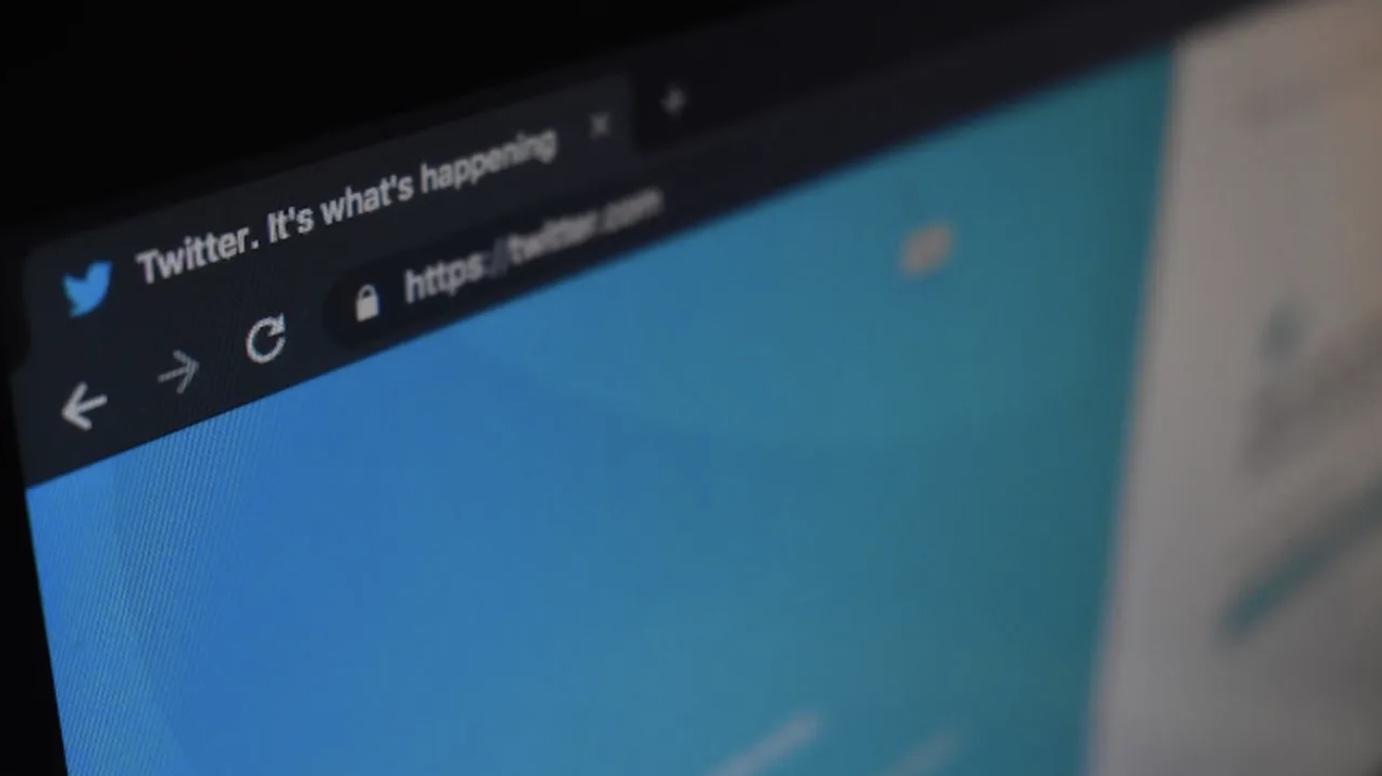 Twitter made a statement in September and said that it was aware of this problem that users were complaining about. Then he started working on fixing it. The company announced last week that it will fix this issue in the desktop version of the app, and as of Monday, the web app stopped refreshing the stream by itself.

Now, the company, which plans to bring this feature to mobile, has announced from its official account that it is working on an update like the desktop application. First of all, the update for iOS devices is expected to come to Android devices very soon. Soon, mobile users’ home pages will also stop refreshing the stream automatically.

Twitter, which has had a very busy period, is having a hard time bringing updates to all devices on a full-time basis. Bringing many features such as the new Twitter Blue, Super Follow, Tip Jar, the company aims to provide the best experience for its users.

What do you think about the feature that Twitter will bring, which will put an end to the tweets left unfinished while reading? Do not forget to share your ideas with us in the comments.