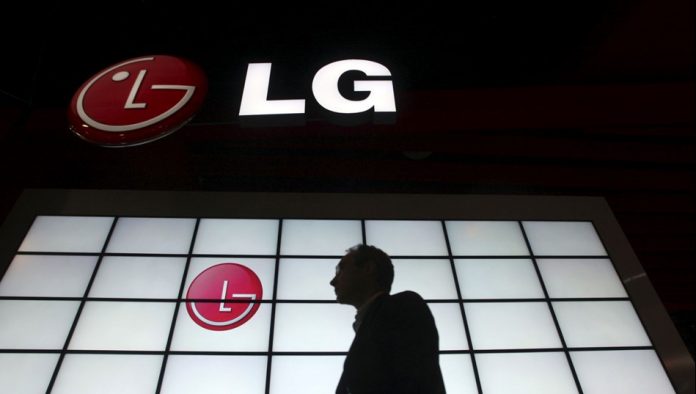 LG says it will continue to offer Android OS updates. These updates will also include updating to the Android 12 version. Thus, the company will continue to support updates for at least some of its devices, even though it will completely exit the smartphone business.

In the company’s press release and on the Frequently Asked Questions page on the US website, LG; He said it will continue to offer some security and operating system updates. However, according to a page found by XDA Developers on LG’s South Korea website, it is stated that the Android 12 operating system update will be offered only for certain models. This page also states that this may vary depending on product performance and update availability may vary by region.

The Verge site has also received confirmation from the LG US unit that the company will offer certain operating system updates for selected models. It was also stated that details about software updates will be shared in the near future. Meanwhile, LG’s Android 11 update schedule has not been determined for every country. However, the calendar posted on LG’s Germany website will give an idea for other countries as well.

Unfortunately, LG was not very reliable with updates even before its decision to go out of the phone business. OS updates came slow, even for flagship devices. In 2018, the company tried to fix this by setting up a Software Update Center, but when it came time to roll out Android 9 Pie updates in early 2019, not much had actually changed.

If the company keeps its Android 12 promise, we expect this update to only come to a few high-profile devices like the Wing and the V60. And given that even Android 11 is scheduled to arrive on many of the company’s phones later this year, this 12 update will likely take a very long time to arrive.