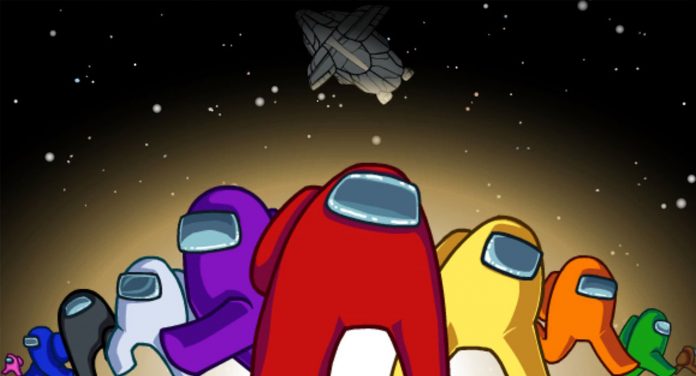 For Among Us, one of the breakthrough games of 2020, an update including the new map and account system was announced in November. On the blog published yesterday by the developer of the game, it was explained why the updates in question were delayed.

When will the expected update for Among Us arrive?

Among Us, played by nearly half a billion players in the past 2020, had an incredible chance to catch up during the period when the coronavirus epidemic increased. After this release, the developer company Innersloth also decided to bring innovations to the game. Among the innovations that were enthusiastically welcomed by the players, there were developments that would increase the dynamics such as a different map and account system. However, these innovations could not be applied to the game.

Making a statement on the subject, Innersloth mentioned that the game gained an unexpected interest towards the end of 2020 and that this meant a huge change for them. Indicating that they have only 4 employees within their organization, the company admitted that they were 2 months behind schedule due to restructuring, determining the processes and cooperation with new external partners. “Everything works well behind the scenes. This will make it easier for us to develop the game better now and in the future ”.

On the other hand, the studio did not keep its promises to bring Among Us to different platforms. Still, players remain excited for the upcoming update. The Zeplin map, which will be added to the game, will contain interactive elements such as stairs and floating platforms, as well as the tasks that need to be completed.

See Also
Confirmed among us, available on Xbox Game Pass

OnePlus Announces the Name of the Device to be Announced at...