Home Tech How to update Android from Samsung Galaxy devices?

Samsung is the world’s largest smartphone maker. Since the emergence of Android, the company has managed to stand out in the market, being, for a long time, the only company capable of competing with Apple. This was mainly due to the launch of the Galaxy S and Galaxy Note lines, which brought, year after year, cutting edge hardware, luxury design, incredible Super AMOLED screens and innovative features.

A few years ago, Galaxy phones gained the One UI interface, which today is recognized as one of the most beautiful and practical interfaces for Android smartphones. Now, you will learn to look for software updates using One UI. 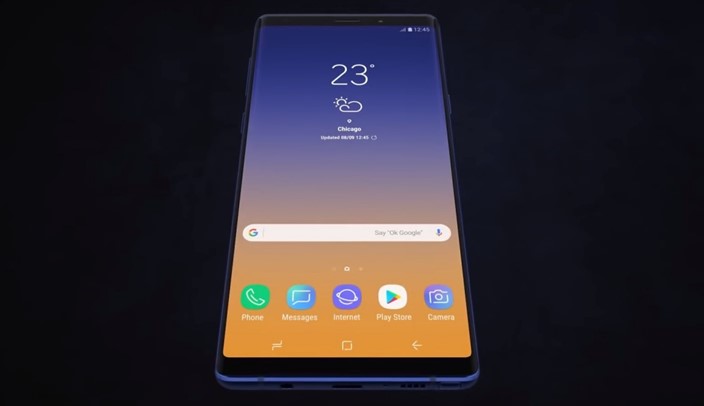 These updates automatically arrive on your phone, but you can search for and install them manually. See how to do it by following the steps below:

The above process was performed on Android 8 Oreo, but it is quite similar on Android 7 Nougat, 9 Pie and 10 versions.

In addition to the update that changes the version of Android on your smartphone, every month Samsung releases updates called “security patches”. These updates keep your device safe from the latest virtual threats.