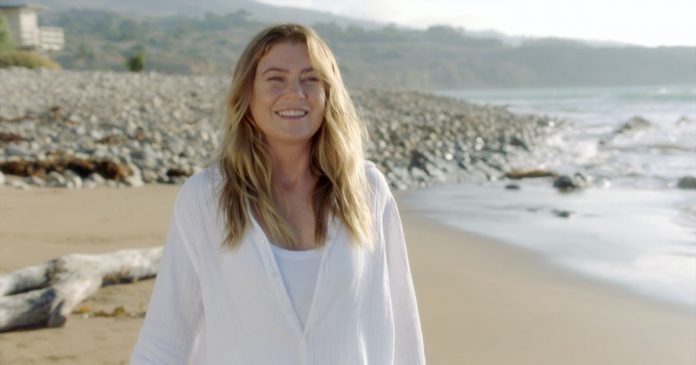 The longest-running medical drama of all time on television, Grey’s Anatomy, hit fan screens on November 12, 2020 on ABC with the long-awaited season 17.

Recall that the production of the seventeenth installment of Grey’s Anatomy stopped in March as the blockage generated by the coronavirus pandemic that is affecting the world.

However, under strict security measures and prevention against any risk of contagion of the virus, the team and cast of Grey’s Anatomy returned to the film set to shoot the scenes that fans have been delighting since the launch of the current season.

And it is that having arrived in mid-November, the medical drama aired only 7 episodes until December 17 of last year, when it entered a new recess of the first half of the season, with an initially scheduled return date of March 4, 2021.

However, Grey’s Anatomy fans will have to wait another week for the next episode of season 17 of the drama, introducing another delay and a new release date.

It was broadcast network ABC that announced that Station 19 and Grey’s Anatomy would no longer be returning on March 4 as planned. Both dramas will return on Thursday, March 11, at the same times that the network broadcasts them.

Lee Minho reveals the connection he has with Kim Go-eun