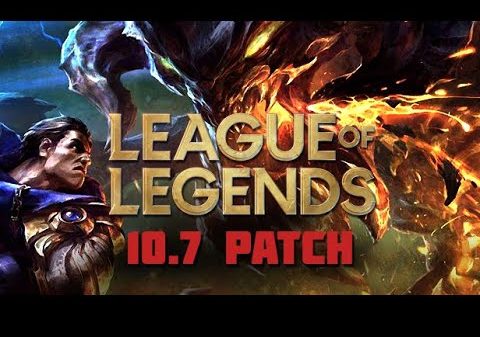 There is little time left for League of Legends, the most popular MOBA game of today, to receive its seventh patch this year. With the patch, there will be some changes in the game and especially the champions.

Riot shared his replays on League of Legends’ Fiddlesticks character earlier this week. The abilities of the character whose appearance has been overhauled are also changed. Now it’s getting ready for the seventh patch of the popular MOBA game this year, and Fiddlesticks is heading to PBE for the testing phase.

In addition to the renewed abilities and overhauled appearance, Fiddlesticks also has a new nickname: The Ancient Fear. Of course, this patch is not only working on Fiddlesticks either. With the patch, Veigar and Tristana are brought a more ‘cosplay’ look, while Malzahar, Maokai and Sion are given a more mythological look.