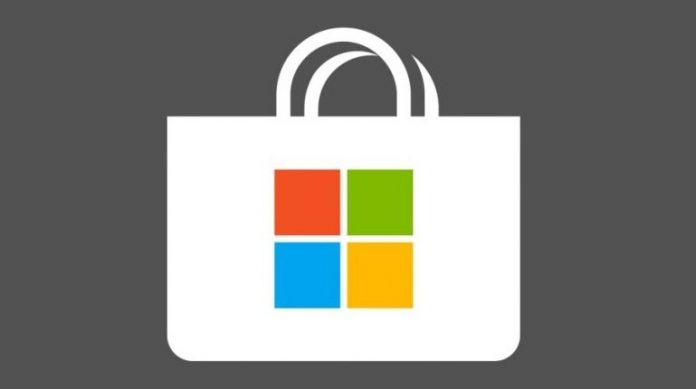 Microsoft has launched the Microsoft Store Spring Sale campaign that players have been waiting for for a long time. As part of the campaign, discounts of up to 70 percent were made in the prices of many popular games.

US-based technology giant Microsoft has launched the Microsoft Store Spring Sale campaign that players have been waiting for a long time. Within the scope of the campaign, the prices of many games have dropped significantly, while this rate can go up to 70 percent in some games.

Among the games that are on sale as part of the Spring Sale, there are many popular productions such as FIFA 21, Assassin’s Creed Valhalla, NBA 2K21, Watch Dogs Legion and Forza Horizon 4. If you want to have one of these games at a discount, we recommend that you hurry up because the campaign will end on April 15, 2021.

Discounts of up to 70 percent continue:

Here are some popular games that are heavily discounted as part of the Xbox Spring Sale:

See Also
How to install apps from the Microsoft Store

CoD Warzone: Raven Reduces The Power of The Sykov Pistol