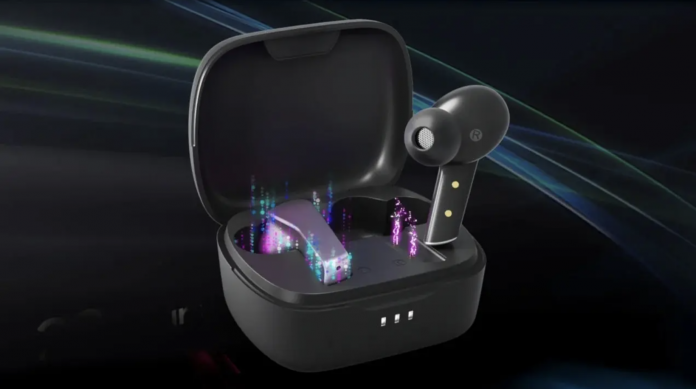 Lenovo, which has recently appeared with its new products, also announced its new headset, Lenovo Smart Wireless Earbuds, towards the end of the event.

Lenovo, which came out with its new products early today, announced its first smart wireless headset right after the introduction of its tablet and laptop computers. Offering a strong connection between PC and phones and attracting attention with its battery life, Lenovo Smart Wireless Earbuds were launched at a budget-friendly price.

Lenovo, which is generally known for its computers, has also developed its own smart wireless headset, just like other manufacturers. In addition to existing Bluetooth headphones, the company officially announced its first wireless headset called Lenovo Smart Wireless Earbuds today.

Lenovo’s new wireless headset comes with Bluetooth 5 connectivity and syncs between Windows and Android in one click. In addition to the strong connection, the company also includes the ANC (active noise canceling) feature, which is a must-have feature today. 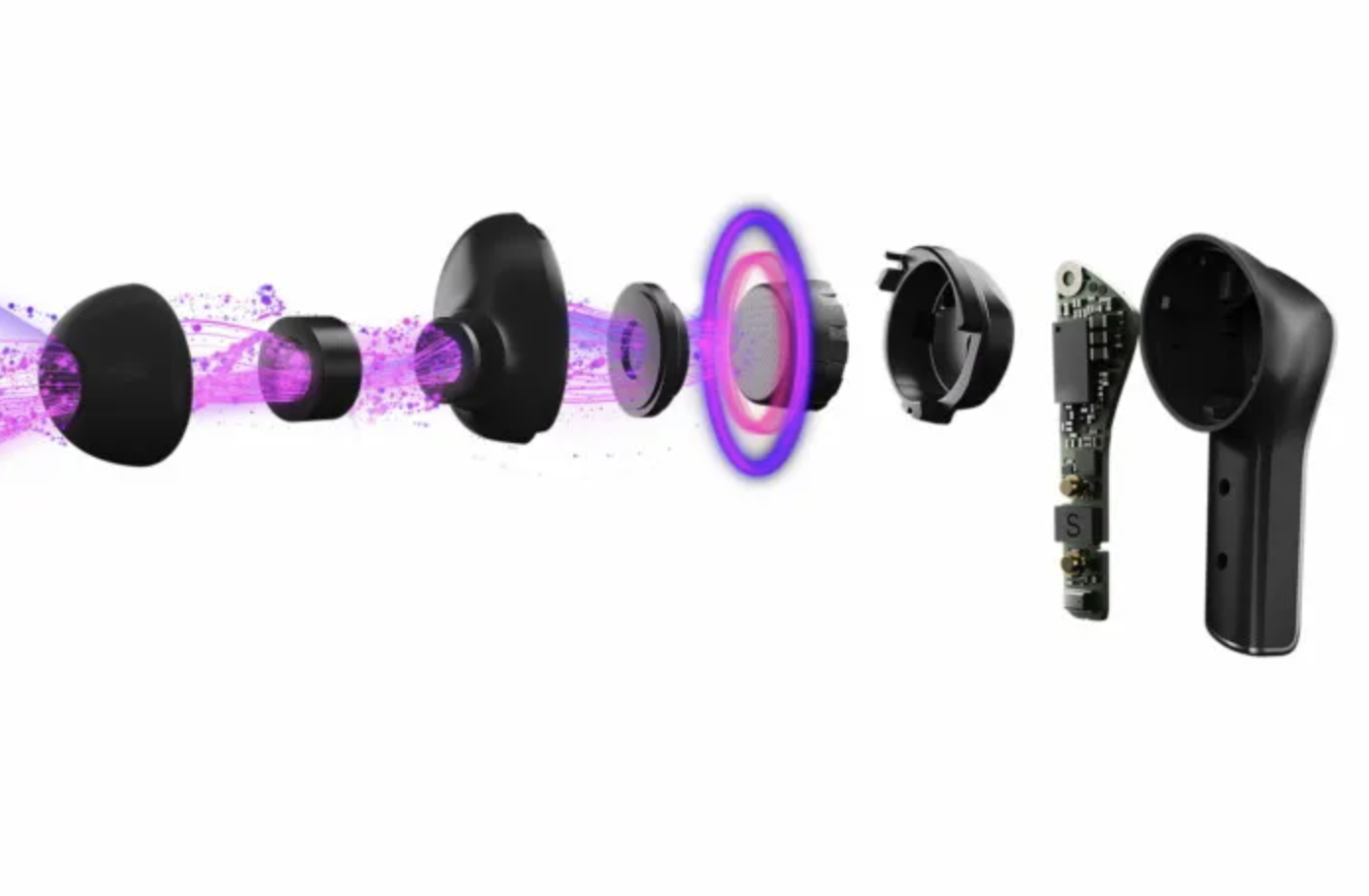 Lenovo’s new wireless headset has the ability to be charged both via USB-C and Qi wirelessly. In addition, it is worth noting that the headset has an IPX4 water resistance certificate.

As for the price, Lenovo’s new wireless headset will go on sale in the US from the third quarter of 2021. The cost of the product was determined as 99 dollars.

Amazon to end ebook loan service in the United States

Google Assistant now helps you to wash your hands properly