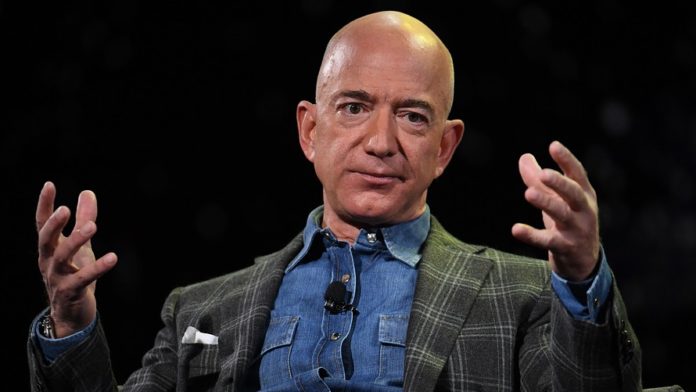 Owners of today’s largest technology companies can take quite extraordinary ways to spend the billions of dollars they earn. Some of these billionaires buy the island, while others can invest in interesting projects.

If you are among the richest in the world, you need to find extraordinary ways to spend billions of dollars, as it is not possible to end this money with daily spending. As you can imagine, the managers of giant companies such as Elon Musk, Jeff Bezos and Larry Ellison also buy such extraordinary things to spend their money.

Larry Ellison, Oracle – Island
Many CEOs buy expensive homes and land, but Oracle founder Larry Ellison, one of Microsoft’s biggest rivals, has raised the bar with the candidate he bought in 2012. Ellison, who paid $ 300 million to purchase 98% of the island of Lanai in Hawaii, received 90,000 acres of land and several resorts in return.

Ellison plans to test environmentally friendly vehicles such as solar and electricity powered vehicles on this island, which hosts more than 3,200 people.

Elon Musk, a submarine car from SpaceX / Tesla – James Bond movie
Elon Musk, one of the most popular business people of today, is known for its interest in extraordinary vehicles. Proving this interest with the Cybertruck he introduced, Musk paid $ 920,000 in 2013 to purchase the submarine car that was used in the 1977 film “James Bond: Seven Spy”.

Jeff Bezos, Amazon – A mechanical watch embedded in the mountain
Also known as the 10,000-Year Hour, this watch was designed by a group called The Long Now Foundation to run for 10,000 years. Funding for the making of this watch, Amazon CEO Jeff Bezos had invested exactly $ 42 million in the watch embedded in a mountain in Texas.

Jeff Bezos paid a small fortune for the Apollo ruins at the bottom of the Amazon- Ocean
Bezos, known to be a passion for space, financed an expedition in 2013 to get the remains of the Apollo engine at the bottom of the ocean. Bezos, who led a team that sent unmanned robots down 4,300 meters to collect the remaining engine parts from the Apollo 12 Month mission, also paid a small fortune for this mission.

Sergey Brin, Google – A huge zeppelin
It is said that Google founder Sergey Brin built an airship in California. It is not yet known for what purpose Brin made this zeppelin, but it is stated that he paid between 100 and 150 million dollars for this project.

Larry Page, Google – Flying vehicles
Larry Page, co-founder of Google with Sergey Brin, is interested in flying vehicles, albeit a bit unusual. It is not known how much Page has invested in these projects, which currently finances three different flying vehicle initiatives.