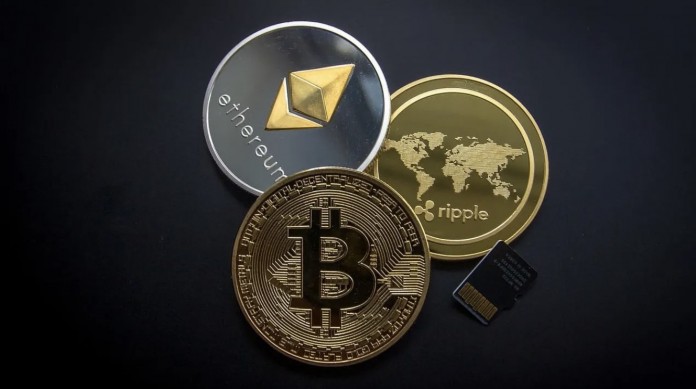 Crypto scammers stole $500,000 using Google Ads. First, let’s briefly explain what Google Ads is. This marketing tool shows ads on Google’s search results, sites or YouTube. In other words, you may have noticed the ads that appear before us when we search on Google or browse a site. Here the scammers created a trap using these ads.

Careless virtual currency investors have fallen into this trap. Scammers stole thousands of dollars in crypto in a short time. Experts warn users against this trap.

Check Point Research has revealed the method used by the scammers. Earlier, we wrote about the stolen money from crypto wallets via e-mail. However, this time the method of the scammers is quite different. An ad that appeared at the top of searches caused users to be defrauded. Crypto scammers created websites that imitate popular wallets and bought Google Ads placements. These popular wallets include Phantom App and MetaMask. The URL addresses of the malicious websites created by the scammers were quite similar to the originals. Here is the biggest mistake of careless users anyway. For example, “phanton.app” and the URL of the original site is “phantom.app”. By the way, the designs of the site were also copies.

There is also an option to import an existing wallet, especially on the fake MetaMask website. It turns out that about half a million dollars was stolen last weekend alone. However, Phantom App and MetaMask are among the most popular wallets for Solana and Ethereum.

Users need to carefully examine the URL of the wallet to avoid falling into such traps. It is also recommended to skip the Google Ads results directly. So, what do you think about this? We are waiting your comments…