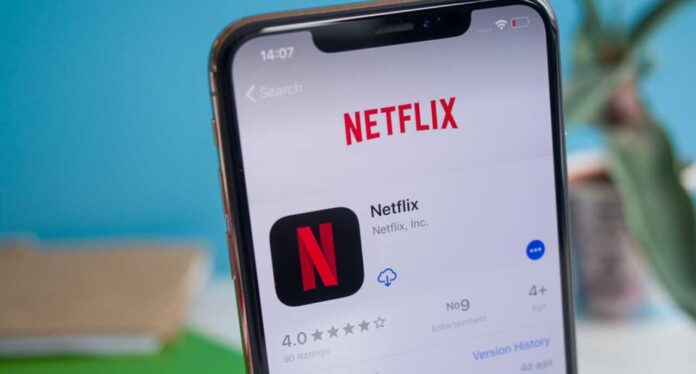 Details about a new step to be taken regarding Netflix subscription were shared. Accordingly, Netflix aims to prevent unused paid subscriptions. It was stated that in the coming days, users with the relevant Netflix account will be contacted.

Canceling Netflix subscription without content viewing
According to the statement made by Netflix, users who have not watched any content for 1 year despite having a paid subscription will be unsubscribed. It has been announced that the 1-year process will be calculated from the first paid subscription day. Firstly, it is stated that an informative text will be sent to the mail addresses on the Netflix account of the users in question. It is stated that if no return is made, cancellation will begin.

Users whose subscription to Netflix will be canceled will receive notification via their mobile applications as well as mail communication.

Various comments about the reason why Netflix took such a step are on the agenda. Netflix, which leaves 183 million subscribers behind, has a certain audience with a paid subscription but not watching content.

Microsoft removes the obligation of passwords on service accounts and will...