Home Science Your unused clothing will be recycled 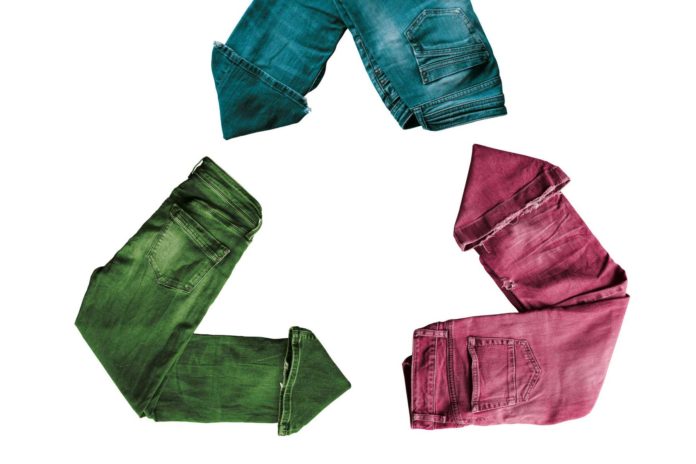 Having new clothes in today’s world has become a desire rather than a need. That’s why there are a lot of products that we don’t wear in our wardrobes. To find a solution to this problem, Re: Newcell invented a new technology that made it possible to recycle clothes.

The company called Re: Newcell has created a technology where they can obtain new fabrics from old unused clothing. The company succeeded in obtaining new pieces of fabric with the technological process that it called “circulation”. It is stated that although the types of fabrics obtained are limited, they will contribute greatly to recycling.

The company announced that they have signed an agreement with one of the giant clothing brands H&M in the past weeks. The company has determined the location of the production facility for Sweden in question. The company, which is partnering with H&M, plans to implement the technology in March. With this process, fabric consumption will decrease and unworn clothing will contribute to recycling.

How are clothes that are not worn recycled?
With this technology, unwanted or worn clothes from natural fabrics such as cotton and viscose are collected. Attachments such as zippers and buttons are removed and the rest of the fabric is shattered. Other components, such as paint or plastic, are then separated by a chemical melting process. The pieces of fabric obtained are then dried. After all these processes, a raw fabric appears.

Normally, unused clothing was thrown into the garbage or used as residential insulation. However, the clothes that are no longer worn with the “circulation” process, return to the textile factories as raw fabric.