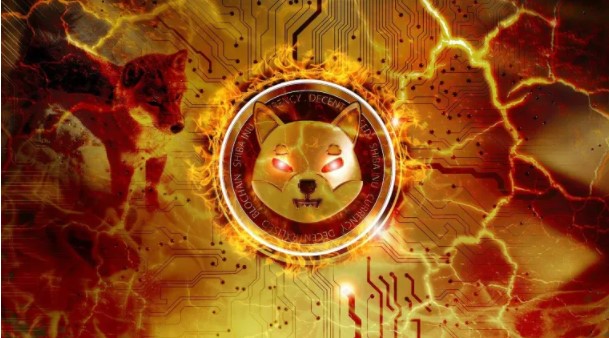 Shiba Inu fans won’t have to wait any longer to get a piece of the Dogecoin-themed metaverse. The developers of the meme cryptocurrency are planning a 10-day land sale in the upcoming “Shibverse” metaverse, according to a meeting they held earlier Wednesday.

The team first announced their entry into the metaverse by posting an image of their digital world on Twitter in late January. This triggered a rally in the meme cryptocurrency. Speaking to Watcher.Guru, ArchAngel revealed the latest plans for the Shiba Inu metaverse, including a 10-day sale of 35,000 plots. These 35,000 parcels are just a fraction of the total 99,000 parcels that will form the Shiba Inu metaverse. Prices will vary by location. Land closer to the center of the park whose focus is a dog park will cost more.

Users will have a dedicated portal where they can purchase digital land, users with LEASH, a token in the Shiba Inu ecosystem, will be given early access. According to the developers, users will have to lock these tokens for an indefinite period, and the more tokens they stake, the shorter the lock time will be. ArchAngel, a crypto YouTuber working on the Shiba Inu platform, said that users with the highest locked amounts will be able to bid for the largest plots.

Metaverse lands to be purchased with ETH

However, while users must lock their LEASH token to allow them to bid on the land, they will not be able to use any of them to bid and pay. The developers said that the land can only be purchased with Ethereum (ETH) and will cost between 0.2 and 1 ETH alongside the applicable gas fees. No date has yet been set for the 10-day sale. At the time of writing, SHIB is changing hands at $0.00002199, down 17 percent. Behind the fall of SHIB are factors such as the tensions between Russia and Ukraine affecting the entire cryptocurrency market.

FED Announces Its Interest Rate Decision! What will be the effect...