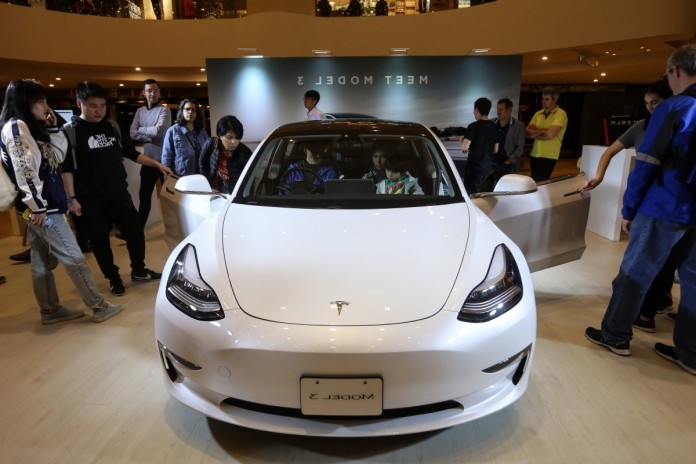 Another crisis arose in Tesla, which was not tired of the problems it was experiencing, but we were tired of reporting. Incoming news showed that the US government has started an investigation into Tesla’s automatic braking system.
Tesla is not getting out of serious trouble, again, an investigation has been started by the US government. The reason for this review is, of course, as you can imagine, this feature of Tesla does not work properly. Similarly, we talked about the security problem in Tesla vehicles, the Boombox feature, and the Tesla vehicles that were recalled due to security problems.

The crisis that has emerged now in Tesla is a feature included in the autonomous driving mode of the vehicle. According to the news, many users; Tesla complains about the unbalanced operation of the automatic brake systems of the vehicles. According to the explanations, ‘Phantom Breaking’ in this system; ie there is a problem called ‘Ghost Braking’ which causes the vehicle to stop unexpectedly.

416,000 Tesla vehicles will be examined
What led to an investigation involving 416,000 Tesla Model Y and Model 3 vehicles was that 354 complaints were received regarding the automatic brake feature in the past 9 months. What users are complaining about is that Tesla vehicles suddenly brake themselves in the middle of the road while in autonomous mode.

According to the report published by the USA’s National Highway Traffic Safety Administration (NHTSA), no accident, injury or death has yet occurred due to this reason. Other explanations made in particular in the report are as follows;

“Complaints state that the vehicle unexpectedly brakes on the highway while using its autonomous features, including adaptive cruise control. Complainants say that when speeding, a warning is not given before sudden braking is applied, and this happens randomly. NHTSA is working to determine the extent and severity of the potential problem and to determine safety-related issues. launches this review to fully assess potential issues.”

Although Tesla tells its customers, “Look, when you switch to this autonomous mode, the control is not completely in the car, be careful”, both customers and authorities are dissatisfied with the situation. For this reason, Tesla, the world’s largest automotive company, has had a lot of headaches with the other three investigations in recent days; It would not be wrong to say that it will continue to hurt.