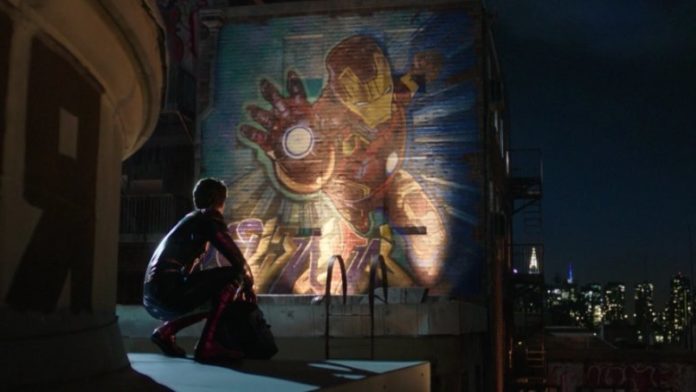 Tom Holland’s Spider-Man’s latest film, Away from Home, features a screenplay based on the adventure of Peter Parker and a group of classmates on their European trip. However, even though it seems to be based on Peter Parker, most characters have their own scenario.

In fact, some characters have a greater role than we expected, while others have a personality and action that goes back to comics. Let’s take a closer look at the importance of these characters for the Spider-Man series and their place in the script. Betty Brant (Angourie Rice) is a very important character that we see in Away from Home. We first saw this character in the news show at Midtown High School, then spoke to Ned (Jacob Batalon) as he flew to Europe and established a close relationship with him throughout the journey.

This character, who first appeared in Amazing Spider-Man # 4 in 1963, never went to school with Peter in comics. Instead, he and Peter met as employees of the Daily Bugle newspaper. In this comic, Betty was the secretary to Editor J. Jonah Jameson and they first met Peter. 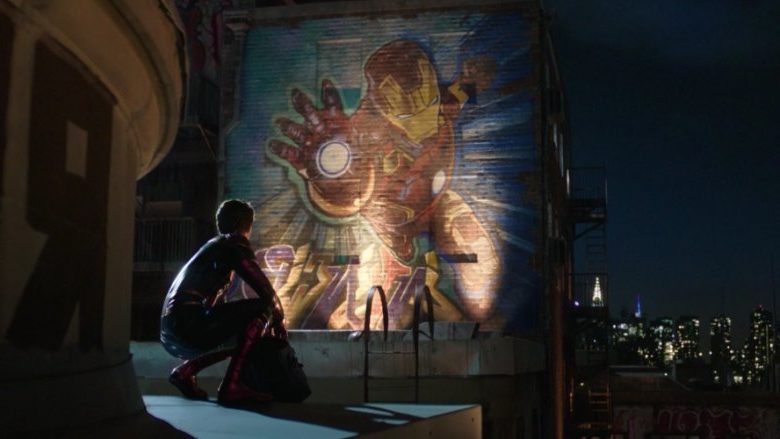 Although Robert Downey Jr. doesn’t have a Away From Home scene, his character has an impact on everything, including the Mark V armor. Aside from these familiar details in the film, Tony Stark actually has a connection with Mysterio (Jake Gyllenhaal).

Mysterio once worked for the Stark Company, and he actually invented the hologram he used in the film. That’s the first time we’ve seen this device with Tony Stark in Ciwil War. In this sense, Tony has a huge impact, although the script never appears, and Spidey completes what Tony left in this film, just like in the first film. 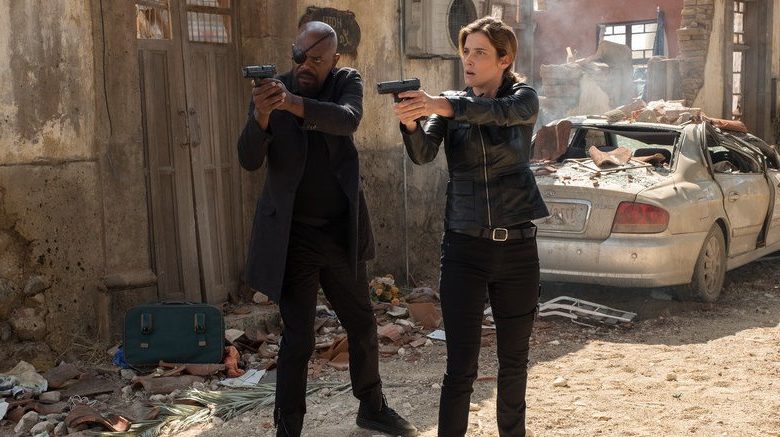 When Mysterio’s plan of holograms and drones appeared, audiences had trouble understanding whether Nick Fury and Maria Hill were real or fake holograms produced by Mysterio’s technology. But then a completely different dilemma emerged.

Two old S.H.I.E.L.D. As we can see from the post-credit scenes, in fact, Fury and Hill are not the characters that we think, but the characters of Talos and Soren, which are Skrulls in the comics. Although Mysterio created them as hyper-powerful mythological beings, the Elementals turned out to be slightly more than a trick of light. Realistic projections and damage caused by the holographic technology developed by Quentin Beck as Stark Industries employee is made by drones made by former employee William.

Although they are not real, as Mysterio says, people believe that these events are real in the post-snap world, because they believe in everything. These Elementals are reminiscent of Sandman, Hydro-Man and Molten Man, the enemy of Spider-Man in the comic book.

At one point, Flash Thompson (Tony Revolori) even reads a Wikipedia article about Morris-Bench, Hydro-Man’s comic book, which tells a story of creation very similar to the origin of the Hydro-Man comic book. Obviously, all elemental holograms, including the theater scene, consist of a phony. 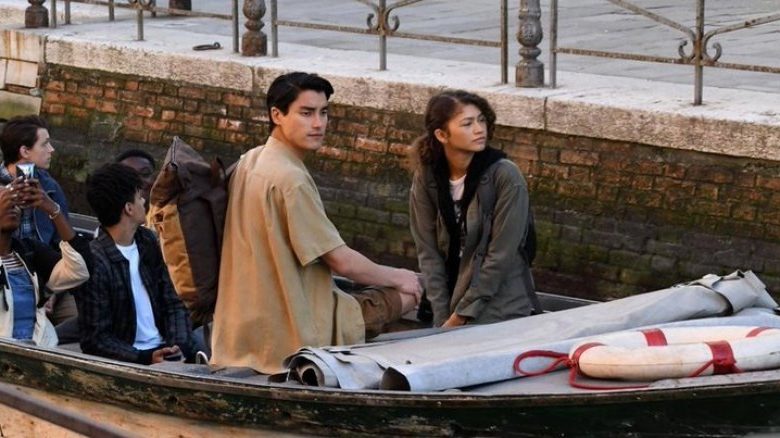 Brad, who appeared as Peter’s romantic rival in the Home Away, was actually first introduced to him in 1979 when Mary Jane split with Peter (Amazing Spider-Man # 188). Although he was a football star at Empire State University and a “jerk bu, he didn’t take a picture of anyone with his pants down, as in the film version.

In addition, Brad was a recurring character in the comic series Untold Tales of Spider-Man. In this series, Brad was hanging out with Flash Thompson and a group of popular young people, and he continued to humiliate Peter. 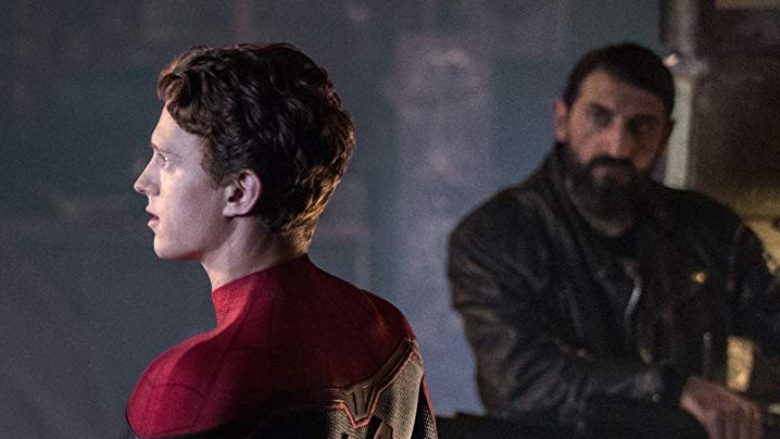 Dimitri often appeared while Peter had a ferry to Venice’s hotel and was driving the bus to Midtown High School students to Prague. In the first half of the film, where he was mostly silent, Dimitri looked like Quentin Beck’s right-hand man. But he has a deeper story.

Some rumors have described the character of Dimitri as Dimitri Smerdyakov, one of the oldest villains of the Spider-Man series, also known as amele Chameleon ”. Who knows? Maybe it could still happen, after all, Dimitri just disappeared and didn’t show up again.