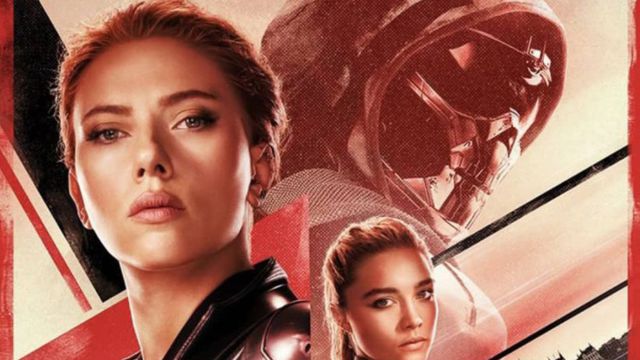 Black Widow: Marvel Studios shares new video clips of Black Widow just over two weeks after its theatrical release and Disney + as premium content. It seems incredible, but there is only a little over two weeks left for the premiere of Black Widow, the film that will start Phase 4 of the UCM in the cinema (after the first Disney + series) and that is more than a year behind its original release due to the global coronavirus pandemic. Now, with a more lax situation regarding infections and the opening of movie theaters, we will finally be able to see this lost episode of Natasha Romanoff on July 9, 2021, both in cinemas and on Disney + as paid content. And to celebrate, those responsible have shared new video clips that let us see new scenes from Taskmaster and Red Guardian, as well as a brief making of or “behind the scenes” of the film.

Thus, the first spot shows us several scenes from both Red Guardian (along with Natasha Romanoff and Yelena Belova) and Taskmaster, some already seen in previous trailers and some glimpses of totally unpublished combat scenes.

Although it is the second video clip that is really the most striking as it is a making of or “behind the scenes” with statements by the actresses Scarlett Johansson and Florence Pugh, as well as phrases by David Harbor or the director of the film Cate Shortland.

It is in this video clip in which we see another unpublished scene in which Natasha and Yelena run in a subway with Taskmaster chasing them, ensuring that in Black Widow we will see many hand-to-hand combat.

Black Widow (Black Widow) opens in theaters and Disney + on July 9; Those who want to see the film on the Disney platform will have to pay an extra 21.99 euros as a premium access to viewing. The film can be seen for free on Disney + after about 3 months from its official release.

The Last of Us Part 2: They discover a dialogue between...