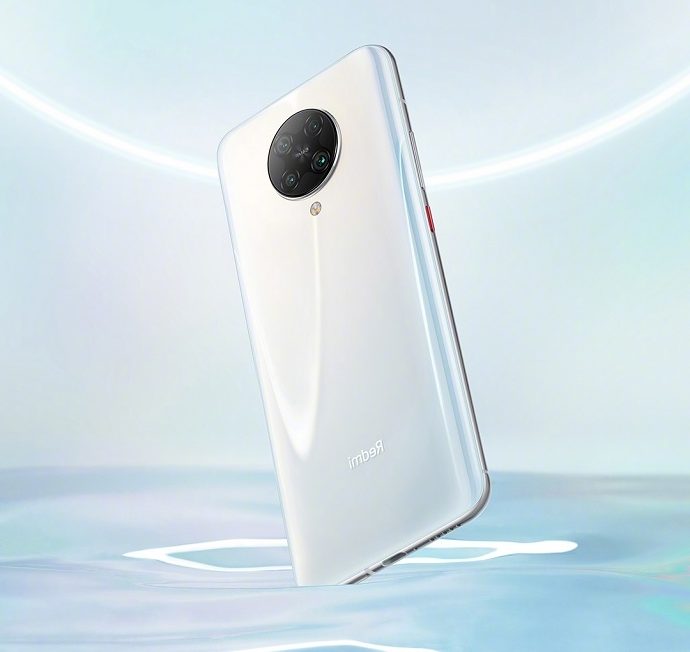 Xiaomi’s new smartphone, which will be made official on March 24, appeared before the official promotion took place. In the video published by Xiaomi, Redmi K30 Pro is broken into pieces. Let’s see what’s inside the Redmi K30 Pro?

Redmi K30 Pro is dismantled!
Xiaomi’s highly anticipated model Redmi K30 Pro has been on the agenda with various leaks for a while.

Redmi K30 Pro, which will become official soon, will come with a number of different designs from the Redmi K30 model this time. The inner face of the model, which is already known to be much more powerful on the hardware side, also appeared without introduction.

In the video, published by the company’s product manager Wang Teng Thomas, Redmi K30 Pro was broken into pieces.

On the phone that was opened from the back side, the four-camera setup, which was placed in a square form, first attracted attention. The model, which offers double OIS support, is said to be capable of 3x optical zoom and 30x digital zoom. In addition, the model can record in 8K video.

At the heart of the model, we see the Snapdragon 865 processor. The model using the motherboard structure with a sandwich design developed with high level of effort will support 5G.

Another important detail that attracts attention in the model is the 3435 square millimeter vapor chamber. The K30 Pro has a battery of 4700 mAh capacity that supports 33W fast charging.

MSI Is Waiting Until Next Year to Announce Its 7900 XTX...

Samsung Launches Galaxy F52, Which is Very Similar to The A52...