Home Entertainment Unreal Engine: Why Is It Considered The Best Video Game Engine In... 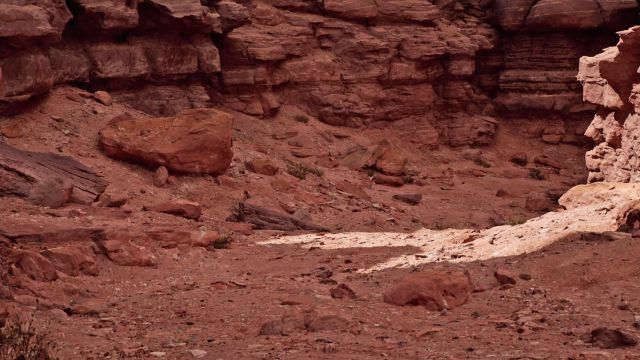 Unreal Engine is, along with Unity, one of the most used programs to create video games, virtual reality content, and visualization. There are dozens of engines to create video games, some of the most used have earned a place in the top 10 thanks to their ease of use, others for their real-time rendering power, others for having an open source, or even for the incredible communities of developers that have managed to form around them and democratize access to their training.

Jonatan Cortés is an animator and founder of notodoanimacion.es and animalstudios.es and in this article he explains what the best engines are and why Unreal is on its way to becoming the best video game engine in history.

What is a Video Game Engine?

The quick definition of a game engine is a program where you introduce the elements (characters, settings, objects, effects) and the commands (programming code or scripts) so that they react to each other and to the user’s actions.

What are the best video game engines?

There are more specialized engines for 3D video games such as Unreal Engine, CryEngine, Lumberyard… Others focused on 2D-style graphics such as Game Maker Studio or RPG Maker. Even programs like Unity or Godot Game Engine that allow both possibilities.

On the other hand, we find Low Code engines such as Construct or Stencyl, game development engines that do not require programming knowledge or at least minimize the need to write code.