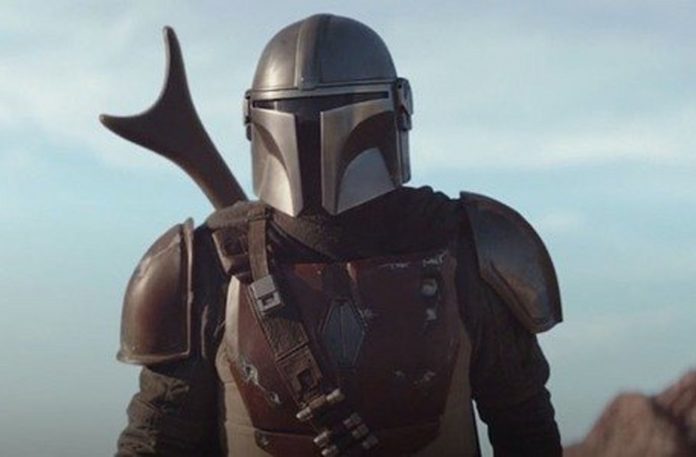 The Mandalorian series of the Star Wars universe, released this year, conquered the hearts of Star Wars fans with the images that appeared as much as its story. Industrial Light & Magic, which made the visual effects of The Mandalorian, released a video about how the landscapes are created.

The Star Wars universe has won a new drama this year, which can remain in memory for many years. The Mandalorian was a production that managed to satisfy Star Wars fans after the classic series. The Mandalorian managed to win the hearts of fans with the image of the environments in the series as well as its story.

Some of the environments in The Mandalorian are studio environments prepared from real materials. However, most of the images in the series consist of effects developed with a technique used by the game industry.

In addition to providing a realistic appearance in games, Unreal Engine has also started to take an important place in the movie and series industry. The Mandalorian might be the best example of Unreal Engine. However, we are likely to see much better scenes created using game engines in the coming periods.