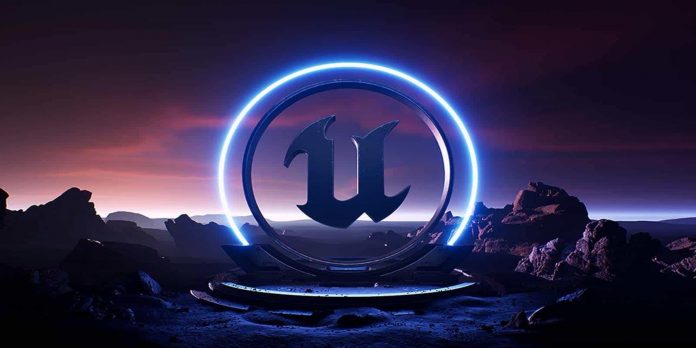 The public roadmap for Unreal Engine 5.1 details many major and minor changes to the 3D creation tool, many of which focus on improvements to create console games. These changes are designed to add even more features, depth and flexibility to the well-known game and video production engine.

Unreal Engine is a game and video development tool owned by Epic Games, widely known for its creative power, which can be downloaded for free. Previous versions of the engine were used in many well-known and critically acclaimed games, such as Fortnite, Kingdom Hearts 3 and Final Fantasy VII Remake.

The new 5.1 update includes improvements to Lumen, helping to reach 60 frames per second in console games, reflections on single-layer water and support for reflections on translucent surfaces. Other rendering-related changes include additional support to improve Path Tracer, Niagara, and GPU Lightmass systems. A brand new feature introduced in Unreal Engine 5.1 is called Strata Materials, which replaces the current shading models to provide a more expressive modular structure that gives more options for the appearance of the surface.

Most of the changes listed in the Unreal Engine 5.1 update are tools requested by major developers and minor programmers, designed to simplify the creative process. Some changes are more useful for building the world and production in general, but at the same time encourage users to go beyond what is considered possible. However, not all new features like Lumen and Nanite have been approved for use outside of game development. Many of these changes will still be useful to those working with version 4.27, for example, an improved Unreal editor, more convenient animation tools for artists and higher overall performance.

Improvements in graphical finesse, sound quality, and Unreal Engine’s attempts to realistically depict large and small objects are leading creators into an era when games can simulate reality closer than ever. The downside of all these improvements is gradually beginning to manifest itself in longer production cycles of games, difficulties with correcting errors and arguments in favor of the fact that games should cost more because of the time and cost of production. An example of the complicated nature of game creation is the addition to version 5.1, which most users may never notice, an addition to a physical chaos system called Air Pressure, which will allow developers to add air pressure to two different sides of materials, such as pillows or inflatable objects.

More tools gives even more opportunities to Unreal Engine developers, but with each major addition, there is the possibility of more errors and problems with the disruption of the system, which can increase the costs and time spent on completing the product. Gamers will continue to demand even better immersion from studios, as well as error-free products, despite the complexity of numerous multi-level systems trying to work together. Hopefully, Unreal Engine 5.1 will be able to balance the needs of developers with the desires of their audience as we move forward.

The new character For Honor is a reference to Assassin’s Creed...