Home Entertainment Unreal Engine 5: The Coalition and Epic Games will show a technical... 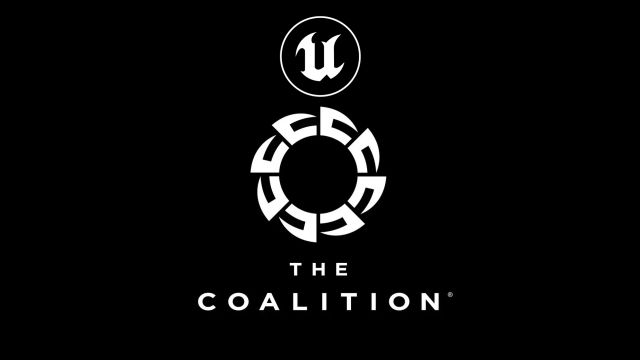 Unreal Engine 5: The art directors of the studio responsible for Gears 5 will give a talk in which we will learn new details about Nanite, Lumen and more. Unreal Engine 5 is the graphics engine that is called upon to push the graphic limit of video games for the next few years. Last May he dazzled everyone with a spectacular demonstration, and will do so again on July 20 at 10:00 p.m. (Spanish peninsular time), the date on which Epic Games and The Coalition, studio responsible for Gears 5, will offer a new tech demo running on Xbox Series X.

The demo goes by the name of Alpha Point, although at the moment no details are known about it. In addition, the demonstration will be accompanied by a talk in which more details about Nanite, Megascans, MetalHuman and Lumen technologies will be offered. The directors of the stream will be Colin Penty and Kate Rayner, art directors of The Coalition.

A new graphics engine is always a step forward for video game development. And the number of titles that the different Epic Games engines have used for decades is practically endless. The next iteration is the promising Unreal Engine 5, which promises to offer a breakthrough in the graphic and technical aspects of video games thanks to technologies such as Nanite (allows you to use Zbrush models without compromising quality) and Lumen (hyper-realistic lighting).

Another key is the great compatibility it maintains with Unreal Engine 4 in order to make the transition from one to the other smooth, at the moment, studios such as Ninja Theory (Senua’s Saga: Hellblade II) and Epic Games (Fortnite) itself. They are already at work with Unreal Engine 5. Others such as those responsible for the new BioShock have not commented for the moment, but their job offers include vacancies for programmers trained to work with the engine in question.

The Alpha Point technical demo will be shown on July 20 at 10:00 p.m. (Spanish peninsular time).