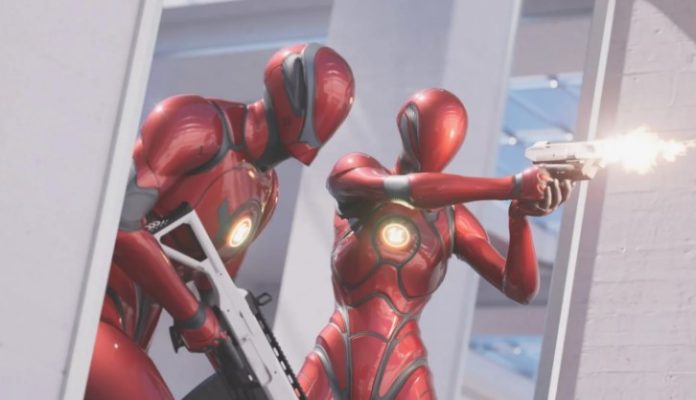 According to the company, the new engine represents a “leap in technological capabilities for generations.” Perhaps the two most important features are “Lumen”, a way to add realistic lighting effects, and “Nanite”, a tool for incorporating high—quality textures into the game environment.

In 2020, the company demonstrated both features in an amazing game demo running on PlayStation 5. On Tuesday, Xbox game developer The Coalition released a new clip showing how the team uses Unreal Engine 5.

Unreal Engine 5 also promises to be easier to use, paving the way for faster game development. This includes tools for 3D animation and modeling that are added directly to the editing interface.

“With this release, we aim to enable both large and small teams to really push the boundaries of what is possible, visually and interactively,” Epic Games said in an announcement.

Galactic Civilizations 3 is free on Epic for a limited time

Google News Showcase launches in the UK and Argentina