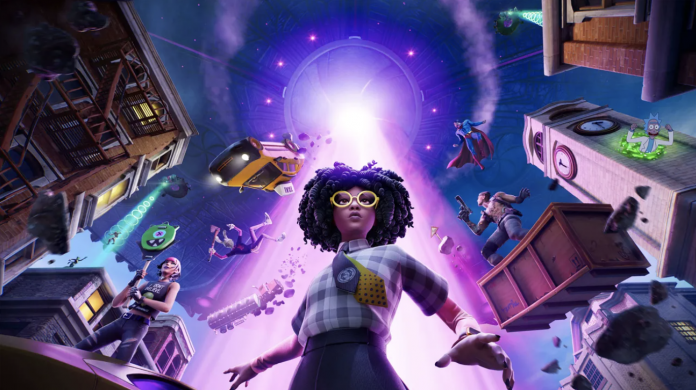 A character from the tech demo shown on PS5 a long time ago is coming to Fortnite. The character will be available tonight.

While the PS5 was introduced a long time ago, a technology demo of Unreal Engine 5 running on the console took place. The demo here runs on the console in 2K resolution, and the surround quality looked better than ever thanks to the new technology developed.

Throughout the demo, we saw the character’s climbing and flying mechanics. The character here will be liked by many players, so Epic Games decided to bring the same character to Fortnite.

Windwalker Echo is coming to Fortnite

Windwalker Echo is a previously unnamed character featured in several of Epic’s Unreal Engine 5 tech demos. Both the Lumen in the Land of Nanite and Valley of the Ancient demos are not in the development plans for a game starring Windwalker Echo. It’s pretty surprising that a character is coming to Fortnite even though it’s just a tech demo. 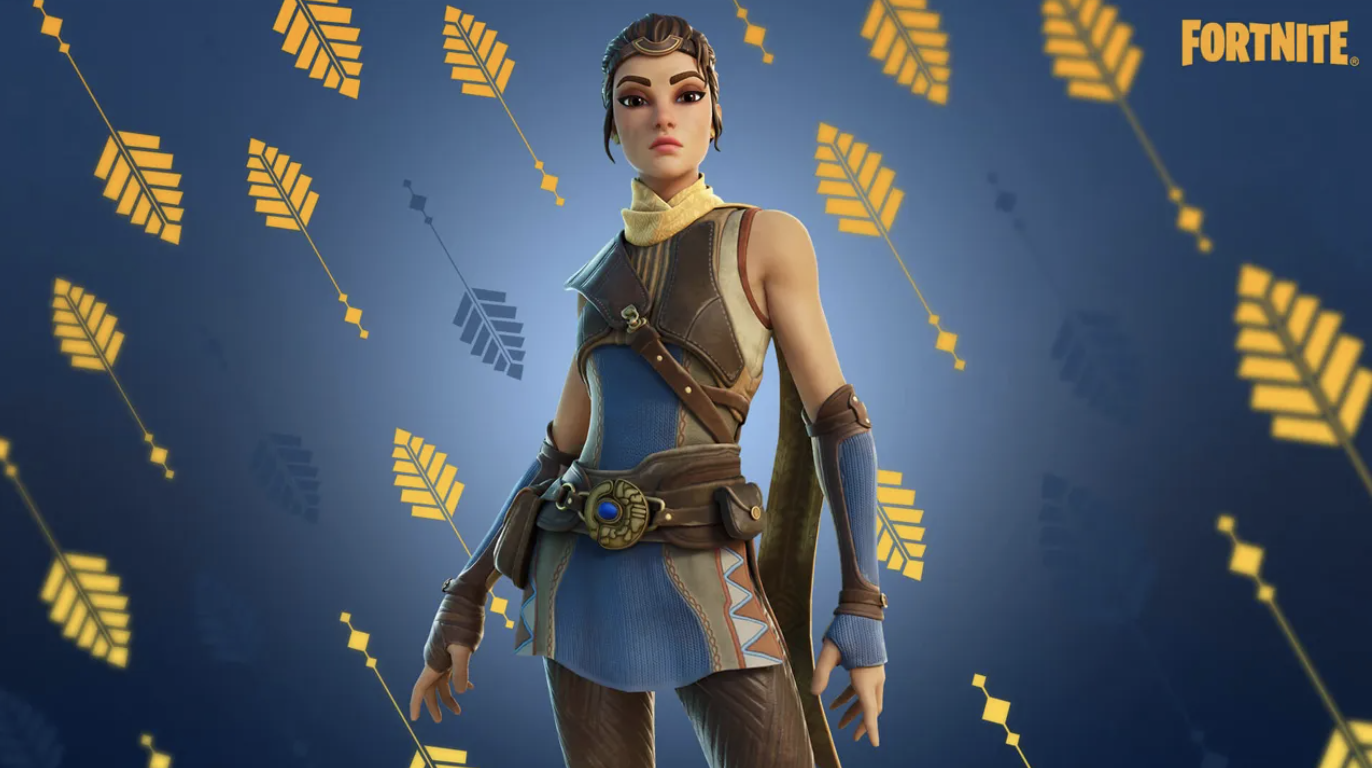 Unreal Engine has also partnered with animation team Mold3D Studio for a new animation sample called “Slay” that shows the Windwalker Echo fighting. Unreal Engine 5 is currently in early access. Developers with Unreal license can test and try it for free.

Meanwhile, other studios have begun work on developing their next game on Unreal Engine 5, including Gears developer The Coalition. Fortnite plans to conclude its current Chapter 2 Season 7 event with a grand finale called Operation: Sky Fire. The event will take place on September 12.