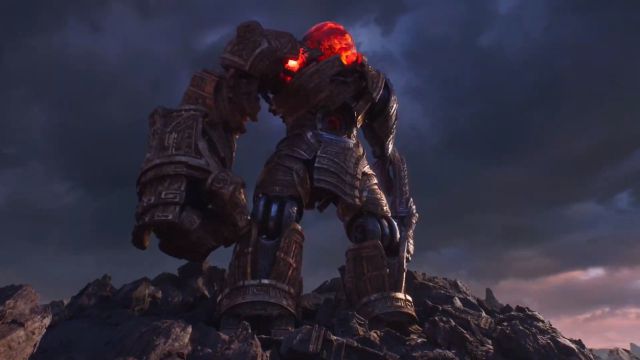 Unreal Engine 5: Epic Games launches early access for Unreal Engine 5 and its new demo through its PC client. You will be able to check its new functions. Unreal Engine 5 shows muscle again. The new demonstration of the Epic Games engine has allowed developers and players to know what this next step in its evolution is capable of.

The US firm has confirmed the availability of early access to its tools, as well as the demo used, from this moment on. You’ll find them in the Epic Games PC client. The full version of Unreal Engine 5 will debut sometime in early 2022.

“This early access version of Unreal Engine 5 is not ready to go into production, but with it it will be the first time that you will be able to get your hands on some of the technologies that caused excitement during the reveal last year,” explains the company on its official website.

Among the elements that stand out is Nanite, a virtualized micropoligonal geometry system that allows you to create games with “a massive amount of geometric details, which eliminates tedious work.” With it you can import film quality materials and place them “millions of times while maintaining the framerate in real time.”

Another feature of Unreal Engine 5 is its new dynamic global lighting solution: Lumen. “With Lumen, you can create credible scenes when indirect lighting adapts in real time to changes in direct lighting or geometry,” explains Epic Games. Nor have they wanted to leave open world developments behind as part of their commitment to create “faster, easier and more collaborative for teams of all sizes.”

These are just some of the capabilities they want to bring to the engine, especially when it is used in projects intended for next-generation systems and PCs. Want to see for yourself what the Unreal Engine looks like? If you meet the following requirements, you can run the demo: