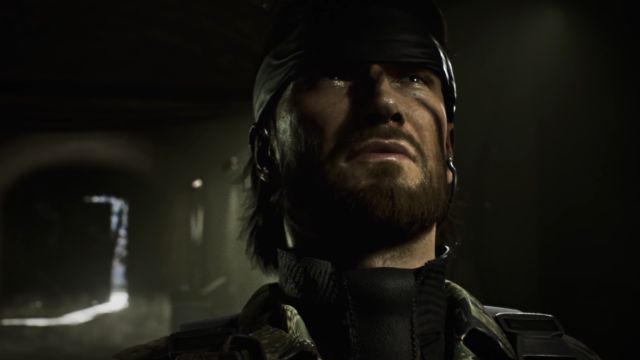 Animator group Warpgazer Animations has recreated the influential Metal Gear Solid 3: Snake Eater with current graphics through the use of Unreal Engine 4. Under version 4.26 of the Epic engine, these animation professionals reinterpret the Ladder scene from the work by Hideo Kojima and Konami with Ray-Tracing, thus giving a spectacular result.

This news includes sensitive content to be considered spoiler.

The rendering of the scene is in real time thanks to the resources used; so that we can get an idea of ​​what an eventual remake of the third numbered episode of Metal Gear would look like, currently only a product of the desire of the fans.

It goes without saying that this material is not a playable demo, but only a video for recreational purposes; in fact, it is unknown if Warpgazer will continue to work on recreating more scenes from the game in the near future. Meanwhile, the mythical moment where Snake is covered in a cardboard box will remain perennial in our memory, whatever the graphics engine.

Metal Gear Solid 3, one of the most influential games in the series

Metal Gear Solid 3: Snake Eater was originally released on PlayStation 2 in November 2004, although in Europe we had to wait until early 2005 to get hold of it. Kojima’s work, with Yoji Shinkawa as the main artist and the phenomenal music of Harry Gregson-Williams, left a work to remember that continues to be one of the best remembered titles of the saga and its generation to this day.

Other notable reissues are in the MGS HD Collection version for PS3 and Xbox 360, the PS Vita or the Nintendo 3DS, with stereoscopic 3D effect included. In total, it is one of the best-selling games in the series with more than 6 million copies worldwide.

The Call of Duty: Warzone nerfs the Snake Shot patch