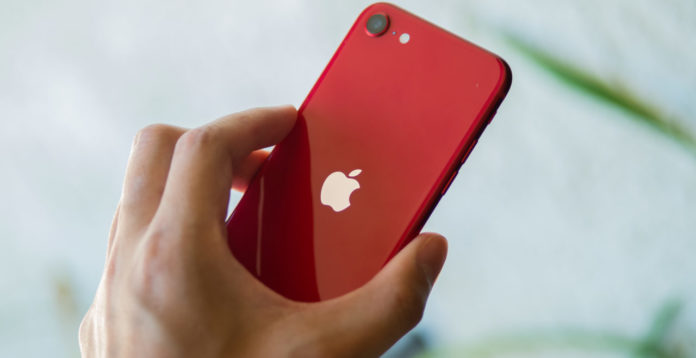 Apple announced the long-awaited new model iPhone SE 2020 last week and received many positive comments from tech circles. The company started selling devices in 40 countries. On the other hand, the benchmark results of the device compared to the Samsung S20 Ultra and Pixel 4 smartphones have been announced.

According to the new benchmark results from an iPhone SE review, the smartphone in question has managed to surpass every Android operating flagship phone in various CPU and GPU performance comparisons. The smaller screen resolution needed was lower than other flagship iPhone 11 models, so the iPhone SE turned out to perform even better on intense GPU benchmark results.

Taking its power from the A13 Bionic processor, iPhone SE is described as an effective power in a small pocket. Despite the smaller size and lower price tag, the device has the same processor as the iPhone 11 with the same operating speeds and core count. It was stated that the A13 Bionic SoC processor has 2 times strong performance at 2.66 GHz and 8 MB L2 and 4 times efficiency at 1.73 GHz and 4MB L2.

The benchmark results of the iPhone SE have been announced:
Compared with flagships of Samsung, Huawei, ASUS, Sony, LG, Google and OnePlus, iPhone SE ranked first in the list. So much so that it even managed to beat the iPhone 11. In addition, Apple’s product was revealed to be twice as fast as the Samsung Galaxy S20 Ultra, featuring the Qualcomm Snapdragon 865 chipset. According to the browser-based web performance comparison, iPhone SE outperformed the iPhone 11.

iPhone SE is also supported by a 4-core Apple GPU, but the RAM used on the device is 3GB, which is 1GB less than the iPhone 11. iOS devices do not need 12 GB of RAM for good performance like Android flagships. That’s why iPhone SE has enough RAM to perform better than Android OS devices.

Lele Pons reveals that she suffers from various mental disorders

Donald Trump, who celebrates his 74th birthday this Sunday

Cardi B says she changed the music industry: “I don’t say...