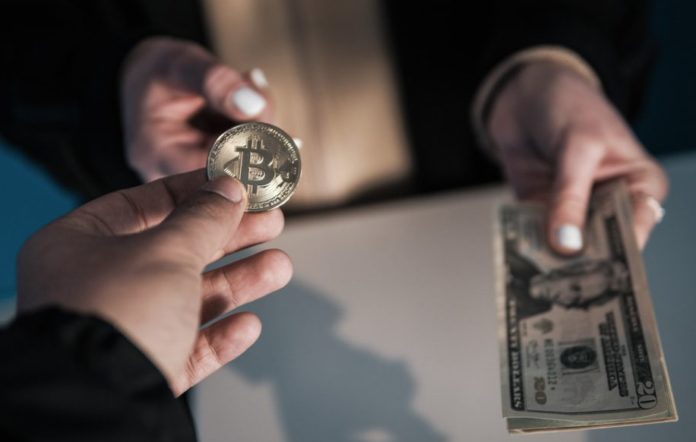 It turned out that bitcoin traders were selling with unprecedented losses since 2012 during the big drop last week.

The data of the crypto data platform CoinMetrics reveals that Bitcoin investors are willing to sell cryptocurrencies at a loss to exit the crashing market.

The relentless decline that began on March 12 and resulted in 50 percent depreciation of Bitcoin pushed many crypto investors to jump out of the ship.

CoinMetrics data shows that most investors are willing to do this with loss.

The platform reports that the output profit rate (SOPR) spent on March 12 has dropped to its lowest level since 2012. 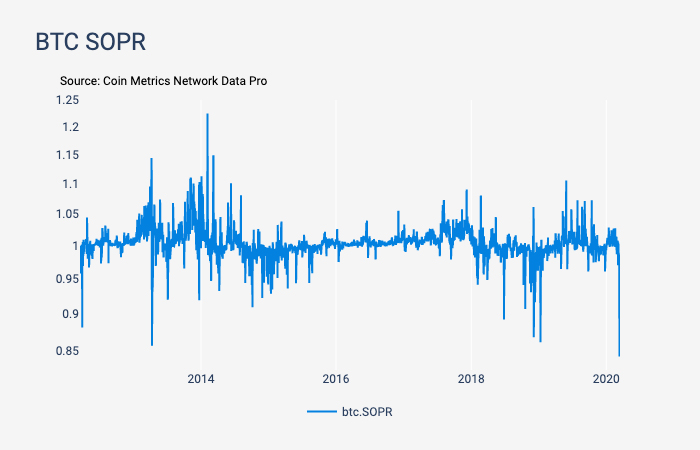 Even in the big sales wave of 2018, when Bitcoin dropped to $ 3100, the number of investors who wanted to sell at a lower rate was less.

On March 12, SOPR was recorded as 0.843. Figures below 1 indicate that investors are selling with losses.

Why Are WhatsApp Messages One Click? Has WhatsApp Crashed?