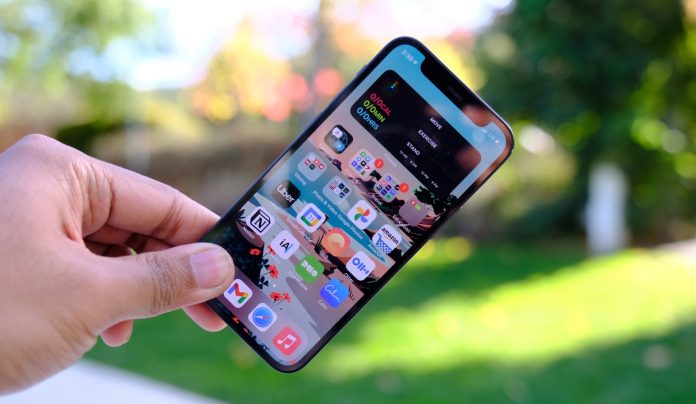 Technology giant Apple has managed to reach serious sales figures with the iPhone 12 series it has launched. Apple, which came before the user with 4 different models including iPhone 12 mini, iPhone 12, iPhone 12 Pro and iPhone 12 Pro Max, made the most striking change by switching to a design with sharp and angular lines used in the latest iPhone 5 series. Apple, which received positive feedback from users with its new design, is apparently preparing to unplug the iPhone 12 mini, the smallest member of the series.

The most important reason why the iPhone 12 mini model lags behind the other models in the sales figures is the various campaigns made by Apple for its old models. With these campaigns, Apple, especially by selling the iPhone SE (2020) and iPhone 11 models at low prices, significantly increased the sales of these models, naturally causing people to turn to these models. According to the reports, these campaigns caused the iPhone 12 mini model to remain in the background in sales figures.

You can write your thoughts about the iPhone 12 series in the comments below.