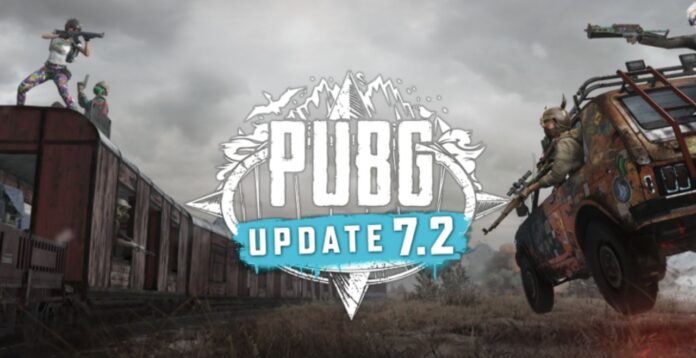 A new update has been released for the PC version of PUBG, which has taken the game world by storm, especially appealing to millions of gamers on the mobile side. The update in question will not be appreciated by some users. Here are the changes in the game with the PUBG 7.2 update:

New additions to the matches with PUBG 7.2 update
PUBG received a newly released update for the PC version. With the PUBG 7.2 update, the bots are included in the game for new players to improve themselves more easily. There are a lot of professional players in the game that has been in our lives since 2016 and it is like these players will not like to make such a move with the new update.

In fact, with the bots released last week, novice players could improve themselves. Today, with the new update, the bots were announced to be opened for all players. After that, the fans of the game and those who are professional now seem to criticize this situation for a long time.

If you think that bots will be said goodbye in the coming days, you are wrong because the developers of the game aim to develop and sanitize the boots even more. It is said that these bot players will appear in normal games and will appear less frequently as real players’ in-game abilities improve.

In addition, it is stated that these boots have some advanced features as well as basic features such as movements, walking, running, crouching and shooting. In addition, these bots will appear in normal match games. Therefore, the boots will not be placed on a team during team building.

Of course, the PUBG 7.2 update does not only bring bots to gamers. In addition, the PUBG PC version, which has been neglected for some time, has evaluated the players’ complaints with the new update, increasing the magazine refresh rate for M416, M16A4 and SCAR-L. There are also some tab fixes in pump weapons.

In addition to the changes in the interface and menu view in general, the new update of the game has also received sound improvements. The second part of the missions created for the Survivor Pass season has been opened to the game lovers in the game, in which the mission is updated.