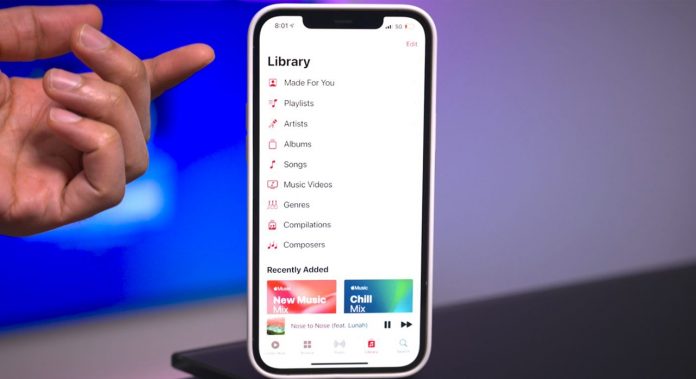 Apple brought new features to iPhones with iOS 14.5. These include features such as turning on the iPhone using Face ID with Apple Watch, Face ID recognizing you better when you have a mask on your face, and new generation controller support. There are also unexplored features in the new iOS version.

iOS 14.5 offers the possibility to change the default music service

A user who pre-installed iOS 14.5 beta discovered a nice feature. When you want to play a song using Siri, Siri can offer you the ability to change the default music service. Normally, when you asked Siri to play music, it was playing songs from Apple Music or on the device. With iOS 14.5, that changed. Now, when you ask Siri to play a song, it will ask you what music service you want to use.

According to a screenshot shared on Reddit, Siri asks which music app you want to use in iOS 14.5. The options include music apps installed, and after selecting one, Siri will now start playing music from that app.

Apple Announces FaceTime For Android And Windows Via Browsers