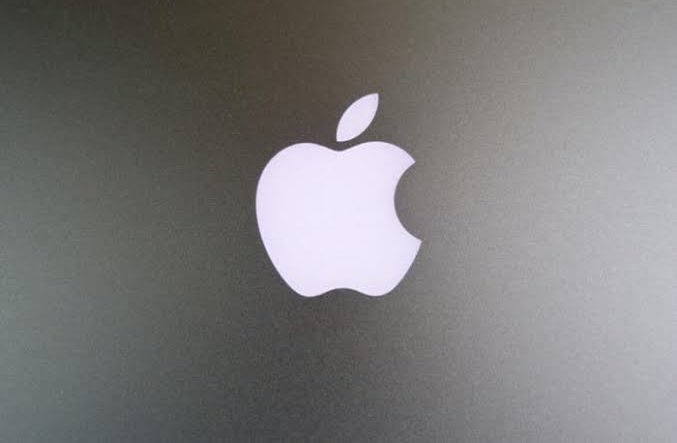 Apple’s iPhone 11 series “Smart Battery Cases” s, for the first time with a camera button was launched. How does a smart case with the primary purpose of charging the phone control the camera? The answer came through X-Ray.

US-based technology giant Apple’s latest iPhone models remain on the agenda. Although it has been two months since the announcement of the phone, technology enthusiasts are conducting various researches on the iPhone 11 series and trying to uncover hidden features that are not mentioned on the new iPhones. An emerging feature is about Apple’s smartphone cases.

Apple, as in the past years this year for sale iPhone models produced various cases. Apple’s original cases, compared to other cases on the market may be quite expensive for you may not have attracted your attention, but you’re right now, but we will talk about the features that will change the way you look at Apple’s new cases.

Apple has produced two different cases for the latest iPhone models. One of them was the classic case used by almost every smartphone owner. The other one has the name of “Smart Battery Case”. The Smart Battery Case offers a longer battery experience on iPhones. So much so, Apple says that this product increases the battery time by up to 50 percent. However, this is not the only capability of the Smart Battery Case.

Apple’s new generation case for the iPhone 11 series, has a camera button on it. Clearly visible in the above photo, this button can be used actively both on the front and rear cameras, so that consumers don’t have to struggle when they want to take pictures. So how does this key work?

iPhone 11 series battery-powered cases look like this
By opening the inside of the smartphones and checking how easily these devices can be repaired, the iFixit team has carried out various studies to learn the technology behind the camera control key of this smart case. Inserting Apple’s Smart Battery Case into the X-Ray, the iFixit team was able to discover how this button works.

How To Choose The Best Air Fryer For A Healthier Life?