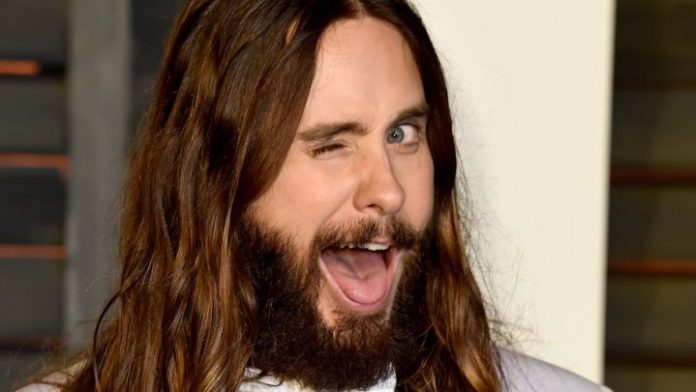 Using your face to unlock your mobile or tablet is a very effective security protocol, in fact since Apple innovated with facial recognition, it seems to have surpassed other biometric systems such as the classic fingerprint. But like any advanced technology, hackers and thieves are always up to the challenge, whether it’s unlocking your phone with your face while you sleep or using a photo from social media to do the same.

And it is that, like any other previous biometric identification system such as the aforementioned fingerprints or retina scanners, there are still significant security flaws in some of the most advanced identity verification technologies.

BYU professor of computer and electrical engineering D.J. Lee has decided that there is a better and safer way to use the face for restricted access. And for this he has created the next step to facial recognition: facial gesture recognition.

Unlock the mobile with a wink

Called ‘C2FIV’ (Concurrent Two-Factor Identity Verification), this new security process is something of a 2-step biometric authentication, as it requires both one’s facial identity and “a specific facial action to gain access”. To start it up, the user records himself in a short 1-2 second video by performing:

A movement of the lips when reading a secret phrase

The video is then fed into the device, which extracts the facial features and features of the facial action, storing them for later identity verification. In this way, if someone wants to unlock your mobile it will not be enough to use a photo from your social networks.

According to its creator, the biggest problem they are trying to solve with this system is “to make sure that the identity verification process is intentional. If someone is unconscious, you can continue to use their finger to unlock a phone and access their device, or you can scan their retina. You see this a lot in the movies – think of Ethan Hunt in Mission Impossible, who even uses masks to replicate someone else’s face. “

Kaspersky: 2022 Will Have More Banking Trojans And Less Ransomware