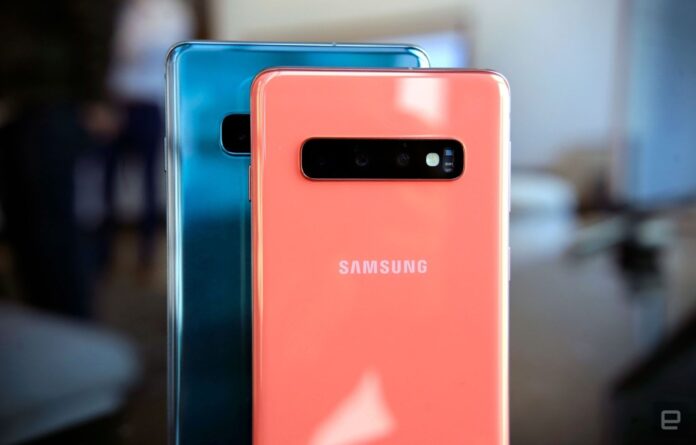 Today, some Samsung users have reported that they are starting to experience various problems with their devices, including the Galaxy S20. The resulting error causes black screen and restart problem.

Today, many Samsung users have shared that their devices are black on Weibo, China’s social media platform, and are facing major reboot problems. Moreover, not only old devices are affected by the problem.

According to the news in Sparrows News, the affected devices include S8, S9, S10 and even S20 models. The screen lock problem is thought to be caused by the lunar calendar. For now, it is recommended to turn off automatic updating after entering the system, set the date to another date, turn off automatic updating time and wait for official repair instructions from the company.

The cause of the error
According to allegations in some blog posts, the reason for the crashes of some Samsung models today is that the old version of the screen lock application caused an error in April of the Chinese calendar. Some users claim that there are error issues / server crashes on Samsung phones.

Of course, the reason for these problems is currently unknown. If you started to have such a problem on your Samsung device, the workarounds suggested for the error are as follows;

Restart the phone
Press the power key twice to turn on the camera
Open the camera settings in the upper left corner
Pull down the notification bar to enter settings
Find the lock screen, click it and click ‘about screen lock’, then update

In the statement made from the official Weibo account of Samsung Galaxy, it was stated that they received the feedback on the system problems, the cause of the error was investigated and a compatible solution will be offered as soon as possible.

Xiaomi Mi Note 10 Lite is confirmed! Here are the features