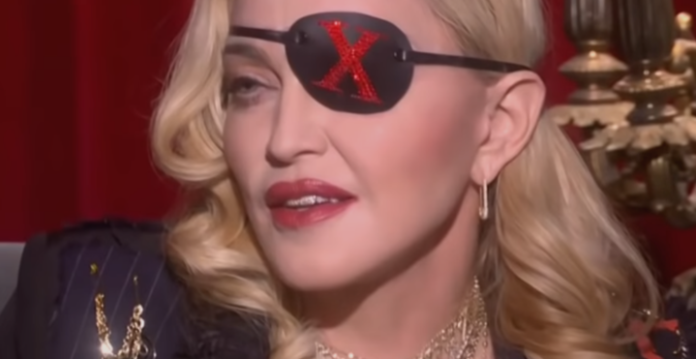 According to reports, the Madonna biopic is no longer being developed by Universal Pictures.

Variety reports that the biopic is “taking an indefinite leave of absence” after several sources revealed the fate of the film. Madonna announced a career tour last week, tickets for many concerts of which were sold out. According to reports, Madonna is focused on the tour, but hopes to someday make a film about her life.

A biographical film about Madonna was first announced in 2020, when the singer was working on two drafts of scripts covering both her professional and personal life. Julia Garner was supposed to play a legendary pop singer in the film. The Hollywood Reporter reports that each script that Madonna submitted for a biopic lasted at least three hours, which created some difficulties. The producers weren’t sure if the script would be better in the form of a TV series or a serial set of films.

Julia Garner attended Madonna’s Boot Camp as part of her audition process for the role. The Guardian reports that after Madonna compiled a list of actors who were supposed to play her, she conducted a musical performance test for them.

“The young stars were diligently trained, they participated in grueling 11-hour choreography classes with Madonna’s own choreographer, several readings with Madonna and a number of additional auditions where they had to sing Madonna songs for Madonna’s approval,” The Guardian reports.

Meanwhile, the 64-year-old singer will focus on her 12th world tour, visiting 40 cities and celebrating four decades of music with her Celebration tour. Bob the Drag Queen is a special guest on all dates. Tickets for the tour went on sale on January 20, and many dates were sold out within 15 minutes of their appearance. Several new dates were added, and tickets for them were sold out just as quickly. The tour starts on July 15 in Vancouver, British Columbia, at Rogers Arena, and ends on December 1 at the Ziggo Dome in Amsterdam. 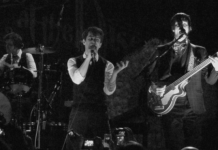 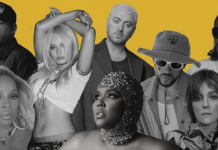