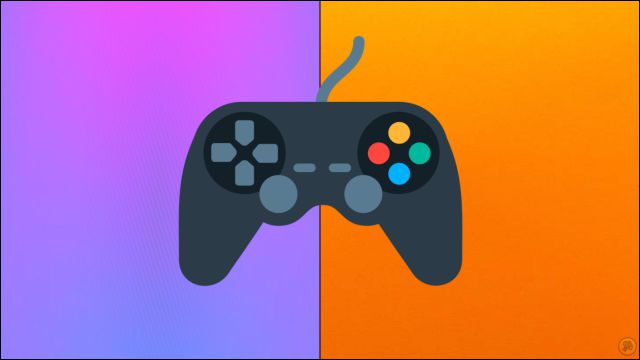 The parliamentary group brings a non-law proposal to Congress and denounces “discrimination” and “sexism” in multiplayer games.

United We Can, In Podem Communities, Galicia in Common, has brought to the Congress of Deputies a non-law proposal to fight sexism and discrimination in audiovisual environments, also focused on the cultural sector of video games. The parliamentary group seeks to combat stereotypes and make visible the problems that affect the so-called “gender gap”.

According to Antena 3 Noticias, the players “endure sexism in multiplayer games or in opinion videos on social networks, YouTube or Twitch”, a “discrimination”, says Unidas Podemos, which prompts them to demand the start-up of an action plan for equal pay in the field of culture, among other proposals.

One of the demands of this claim, raised on March 4, 2021, is to offer with the “appropriate measures the remuneration transparency and the construction of a methodology for measuring the gender gap in the Ministry of Culture and Sports ”, They underline. Likewise, apart from awareness campaigns, they want to promote coordinated pedagogical actions that facilitate “not only the understanding but also the internalization of the importance and implications of the application of the equality law”, given the prejudices, gender stereotypes and other behaviors of discriminatory nature or harassment towards women in the world of culture.

Unidos Podemos is based on a study to which Antena 3 Noticias has had access, which states that only 16.5% of the people directly employed in Spain in the video game sector are women. The data that support shows an increase in this gender gap, which between 2015 and 2016 went from 21.5% to 24.6% in artistic, recreational and entertainment activities; that of the public sector, meanwhile, from 15.2% to 19.3%.

Thus, this parliamentary group, using its voice in the Congress of Deputies, urges the Government to address these social claims.

Stranger Things You Should Know About Season 4