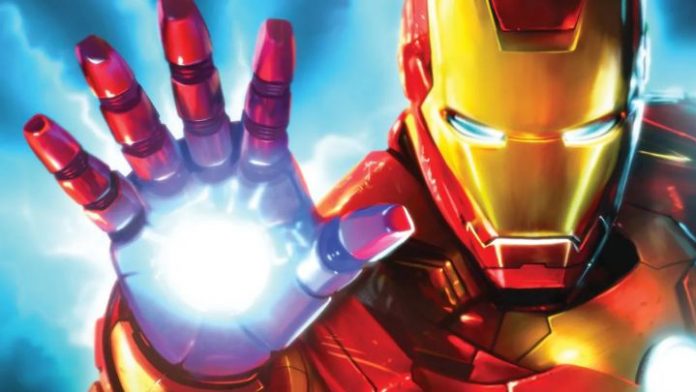 Since we saw him appear on screen and Robert Downey Jr. immortalized him forever in the film that generated all current superhero cinema, the first Iron Man in 2008, the idea of ​​flying autonomously thanks to an armor is something that has gained even more strength given the millions of new fans the character has gained. We’ve seen talented cosplayers make Mark armor with helmets like the one in the movie.

And even a British inventor has gone further: he has managed to fly, or at least get off the ground, although this requires a flight suit that is too ‘thick’ and impractical. Will we ever see Stark’s Mark IV armor? Well, it seems, things are underway.

The Jet Suit for rescues
If you remember, in Iron Man 3 good old Tony Stark manages to save at the same time a large number of people who were on a plane in a spectacular set-piece. The idea of ​​such a rescue-focused suit is certainly attractive, since for example it would allow rescue experts to reach difficult-to-access areas such as mountains, or perhaps the top of a building on the verge of collapse.

And in fact, the funny thing is that the UK government has thought of the same thing, since it works in an Iron Man style suit, a jet suit of propellants that it tried for the first time at the end of last summer, and that it wants to put launched this same 2021.

The GNAAS, or Great North Air Ambulance Service, is a charity that offers a dedicated helicopter emergency service for the north of England with three aircraft. And together with Gravity Industries, the company of inventor Richard Browning – who in 2017 became the real Iron Man with his propellant suit – they are working together to adapt Browning’s suit to the service of paramedics.

The aim is to show that a paramedic can reach a victim in a remote area with a ‘jet suit’ in less time before requesting a helicopter or other support. In the test a few months ago, Browning flew a ‘jet suit’ to a simulated victim in a mountainous location in the Great Langdale Valley, in the Lake District National Park, which is located in the northeast of England.

Browning managed to reach the victim in just 90 seconds, compared to the 25 minutes it would take him to get there on foot, demonstrating the speed of his suit. A speed that in these cases is always key to saving the injured with the greatest possible success.

Cyberpunk 2077 The Best Version Despite Their Returns

Xbox Support in Windows 10 Tells The Future of Mod Support...

Violence is not always the way: video games